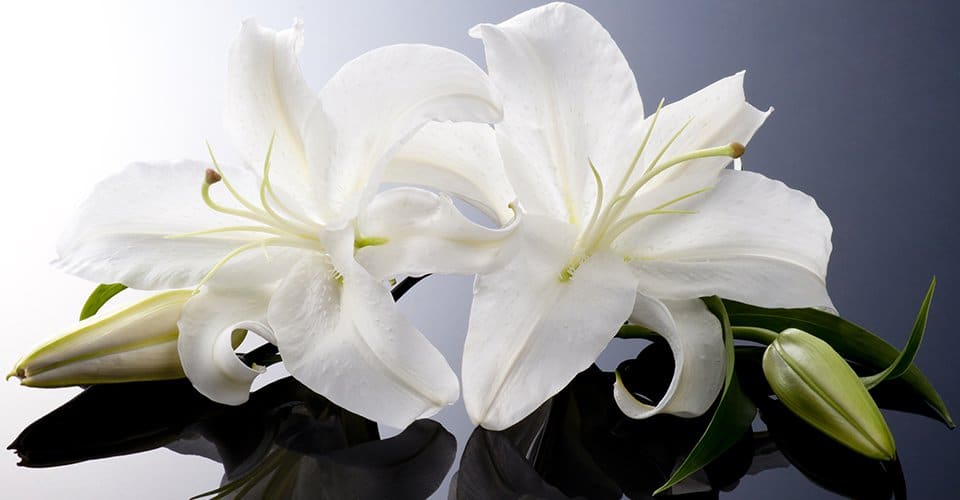 A 36-year-old man was found dead with horrific knife wounds to his neck and groin and propped up against a tree.

Missing person Yussef Nadim, was spotted by police at Laverstock, near Salisbury.

An inquest in Salisbury was told police were looking for Yussef after he went missing on June 18.

At 5pm on June 19, police found him propped up against a tree with cuts to his neck and groin.

Cause of death was given as incisions of the neck and a knife was found nearby.

Yesterday, Wiltshire Police stressed:”His death is not being treated as suspicious.”

His mother Dawn Nadim was too distraught to talk about the tragedy.