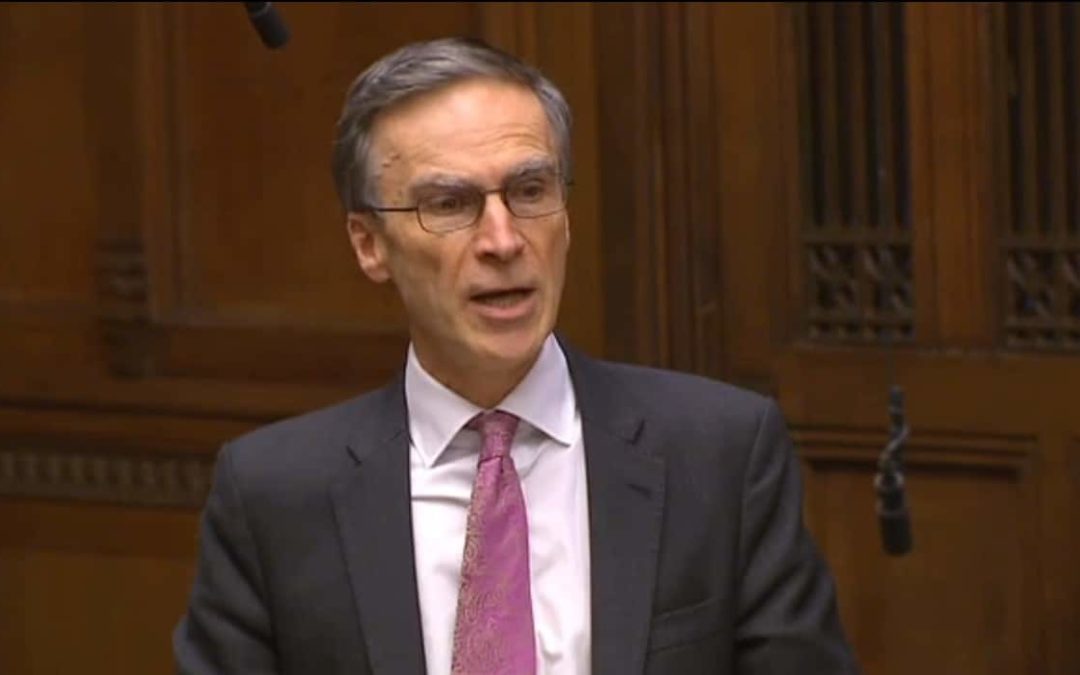 A local MP has prompted the Chancellor about help for small businessmen.

South West Wiltshire MP Dr Andrew Murrison asked Chancellor Rishi Sunak in the House of Commons about how directors of small limited companies who pay themselves through dividends can be supported during the pandemic.

During the Chancellor’s update on COVID financial support, Dr Murrison pointed out that they had ‘fallen through the cracks’ of the Treasury’s provision that has otherwise won praise from many quarters in the UK and internationally. He said they are precisely the people who would ultimately have to pay for the Treasury’s support package.

Dr Murrison had been told that payments to directors who receive their income in the form of company dividends as opposed to salary would be prone to fraud. He said: “The Federation of Small Businesses and others have suggested a scheme that would help the government provide for this group, whose members are mostly hard-working on modest incomes: support similar to others throughout the crisis. It would help keep small businesses ticking over and with them the jobs they sustain.

“I know the Treasury is looking at how it can safely and securely help.”

A response is awaited.