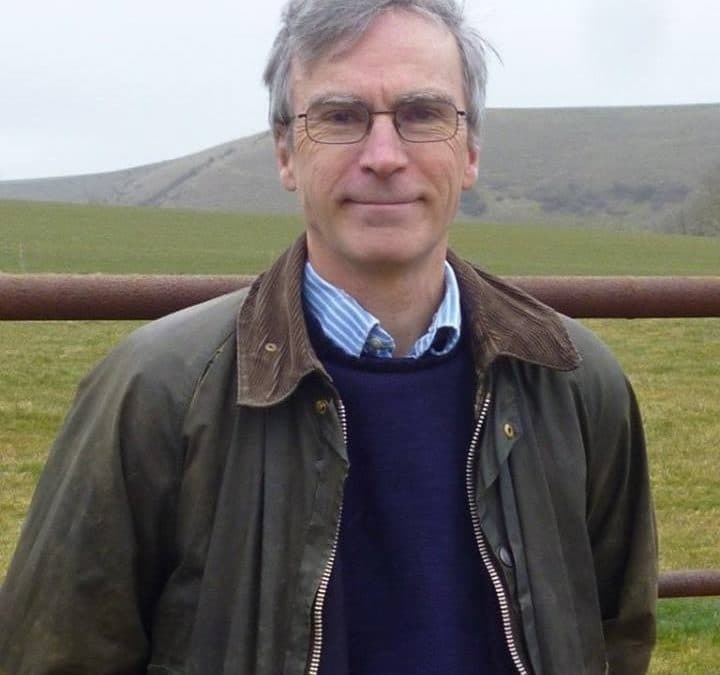 Leaseholders and freeholders on private estates are often required to contribute towards the upkeep of communal areas in the form of an estate or service charge. Current legislation does not give freeholders equal rights as leaseholders in certain areas.

The Government is resolved to fix this and its 2019 manifesto pledged to continue reforms to leasehold. A recent letter from Lord Greenhalgh to Dr Andrew Murrison MP stated:

“Government intends to legislate to give freeholders on private and mixed tenure estates equivalent rights to leaseholders to challenge the reasonableness of estate rent charges as well as a right to apply to the First Tier Tribunal to appoint a new manager to manage the provision of services covered by estate rent charges. We are currently considering this as part of our leasehold reform programme.”

South West Wiltshire MP Dr Andrew Murrison, has been corresponding with constituents and the Ministry for Housing, Communities and Local Government (MHCLG) about freeholder and leaseholder reforms.

His interest was originally sparked by the unsatisfactory experience of homeowners in new estates in West Wiltshire, notably Castle Mead Trowbridge, and their sense of powerlessness when estate management appeared unresponsive. Secretary of State Robert Jenrick stated that the reform programme would come in two parts spanning two parliamentary sessions.

Additionally, the Ministry wrote in response to a Parliamentary Question: “We will bring forward legislation in the upcoming session to set future ground rents to zero. This will be the first part of seminal two-part legislation to implement reforms in this Parliament.”

Dr Murrison said: “Thank you to those who have written to me about their issues as freeholding homeowners. I welcome the Government’s intention to legislate on areas which currently do not give freeholders the same rights as leaseholders.

“I look forward to hearing more about the Government’s plans for legislative reform on this area in the Queen’s speech on 11th May, which will outline the Government’s agenda for the next Session.”