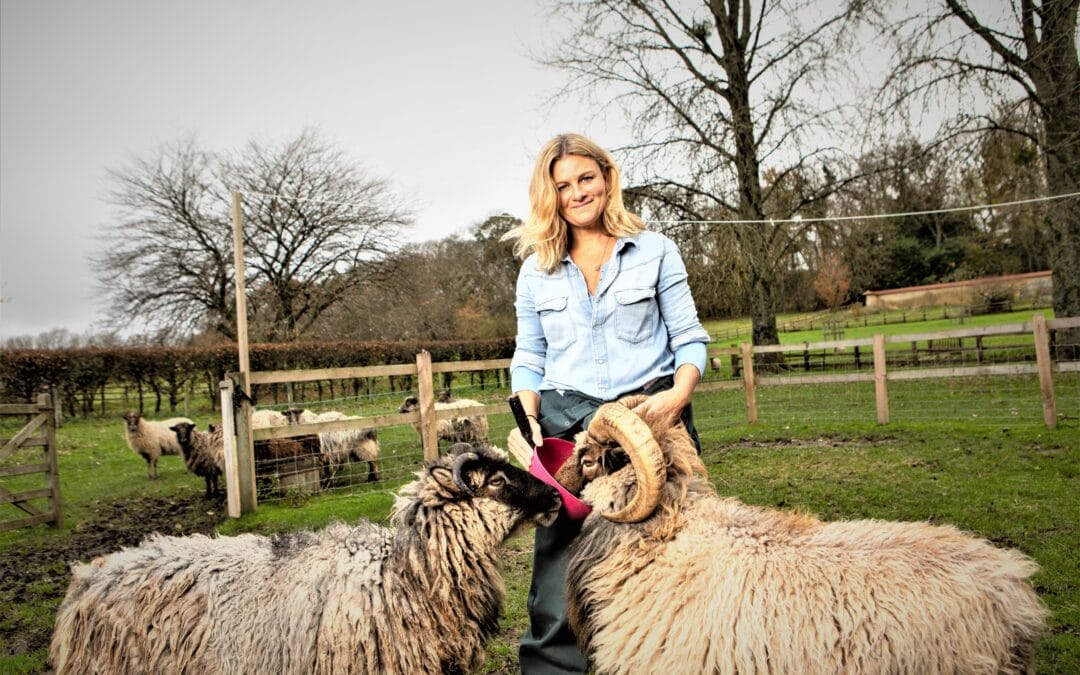 A small village upbringing did not prevent Zelda Perkins from taking on Harvey Weinstein, Westminster, and legal regulators to start a campaign to stop the improper use of non-disclosure agreements (NDAs). Zelda was raised in Baverstock, a rural hamlet of seven houses about seven miles west of Salisbury.

In 1998, she found herself thrown into the world of Hollywood during work experience at Miramax, becoming an assistant to Harvey Weinstein. After several years of experiencing sexual harassment herself, during a trip to Venice, Zelda’s colleague was sexually assaulted by Weinstein.

“I wasn’t passionate about working in the film industry and that was my protection from Harvey. When we first met, he was very rude and unpleasant. My country naivety made me think ‘you can’t talk to people like that’, so I was rude and unpleasant back,” said Zelda.

When Zelda and her colleague tried to press charges against Weinstein, they were told they had no recourse through the law by going to court.

“Once I realised we were stuck, I had to try and weaponise the agreement we were being forced to sign, so that it worked against Weinstein. If we were going to be shut up, we had to at least try to stop his behaviour.”

In 2017, Zelda discovered Weinstein’s end of the bargain had not been kept.

“I felt I had a duty to break my NDA because his behaviour had not changed. My biggest concern, though, is that I sat in a room with six lawyers and no-one felt this agreement was inappropriate, unlawful, or unethical even though it stopped us from speaking to the police.”

Since then, Zelda has spent her time campaigning to stop the use of NDAs.

“The law is being unethically used to protect potential or alleged criminals through the disparity of financial bargaining power. The law should not be something you can buy: you cannot have the law protecting perpetrators of abuse; but currently, that’s what non-disclosure agreements allow.”

In 2018, recommendations were made to the government by two select committee inquiries in which Zelda participated. As the government was dissolved in 2019, all that work has gone to the bottom of the pile.

“NDAs are used within Westminster, so changing legislation is not going to be easy, but I am gathering my weapons to bring this fight back to government,” Zelda added.

While Zelda has learned an awful lot over the last three years, the inspirational message which she wants to share is that we all have the right to use our voice.

“I had never understood that Government is ours, that MPs are our employees, So it is our responsibility to engage if we want change.

“The majority of MPs I spoke to in Westminster wanted to help and engage, partly because not so many people make that effort. We all have a voice, and we all have power, but it is our responsibility to go to the trough. If you don’t try and you don’t engage, nothing will change.”

Returning to Baverstock 10 years ago, Zelda believes the local countryside has not only defined her moral compass but kept her going when times were challenging.

“The countryside is where I find peace. If I had been living in London and trying to do what I have had to do during the last three years, I probably would have imploded. Living here, I could be on Newsnight at nine o’clock, but at 5 o’clock I was picking up horse poo and feeding sheep, and that kept me sane.

“Baverstock and the surrounding countryside is my heart and soul. It is the core of my identity and I genuinely feel the community I was brought up in gave me the moral fortitude that I have today,” Zelda stressed.