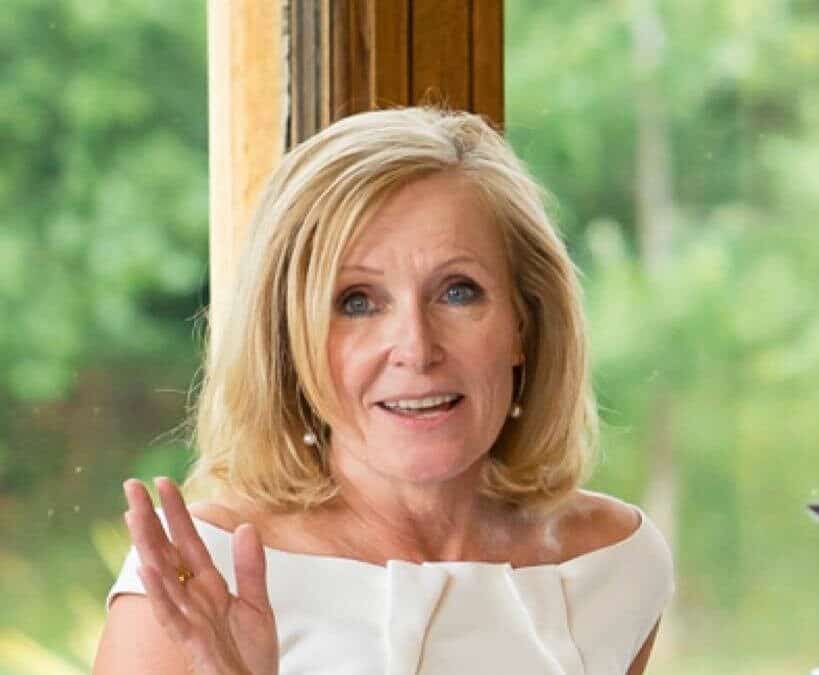 I am deeply disappointed with Cllr Jonathon Seed’s misinformation and his complete lack of judgement on this matter.

He has claimed to have his plan approved by the Chief Constable and Wiltshire Police who have correctly responded stating that ‘it is not the role of the Force to approve candidate manifestos or pledges, but to assist in discussing the feasibility and practicalities of such plans”.

Cllr Seed has repeated these claims on his Facebook, during the BBC Radio Wiltshire hustings, and during the Radio Tidworth hustings last month.

I have raised this issue previously during a meeting with the OPCC, and in a letter to Chief Constable Kier Pritchard, I have asked for clarification that he has not in any way supported any Prospective Police and Crime Commissioner’s budget or plan, let alone that of Cllr Seed.

In my meetings with the Chief Constable, I have found that operational independence and political neutrality have been upheld and I very much doubt that Cllr Seed’s plan has been approved.

As well as this, Cllr Seed declared his intent to scrap Police Community Support Officer posts, something that I am totally against.