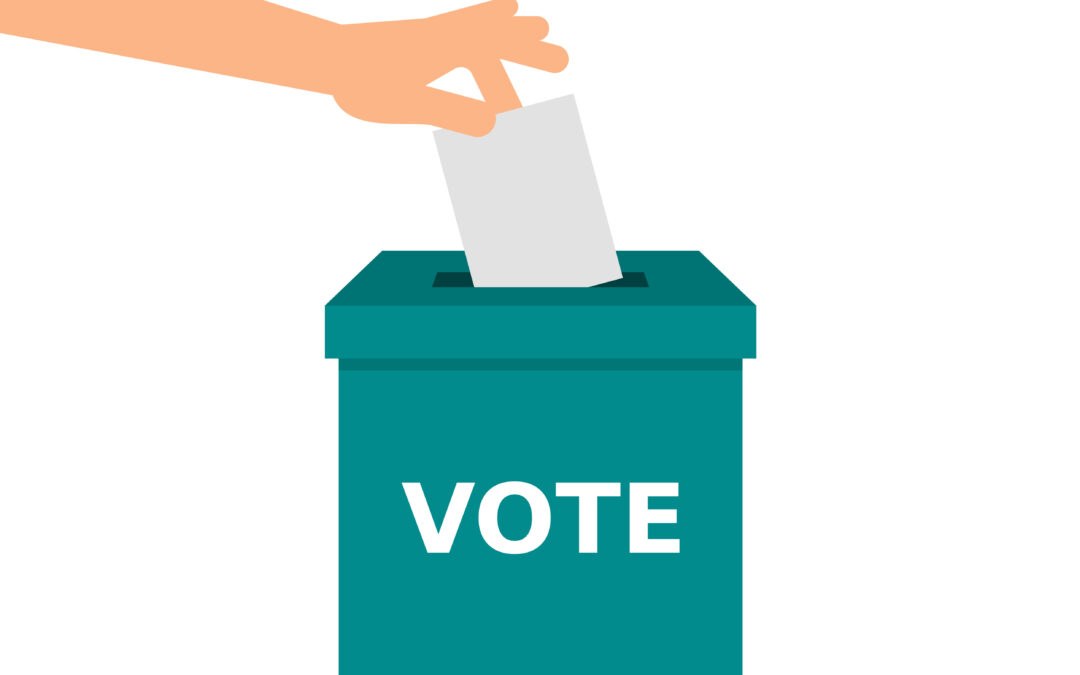 Cllr Rogers said; “In past elections we spread ourselves really thin, but we have upped our game. This time, we are targeting seats especially in Salisbury and South Wiltshire where the Tories are hopelessly divided and waste taxpayer’s money. It’s time to replace the same tired local leadership.”

Labour’s list of new candidates for the Salisbury City Council elections is headed by Clare Moody, MEP for the South West until 2019, voluntary support worker, Jenny Bolwell (Salisbury Fisherton and Bemerton Village) and Anita Goddard who has 20 years’ experience working in local government.

Clare Moody said: “It is exciting to see the people standing as Labour candidates in this election.  The range and depth of experience and the commitment to public service they bring means Salisbury and South Wiltshire voters will get strong, principled and dedicated representatives in Wiltshire and city councils through voting Labour.”