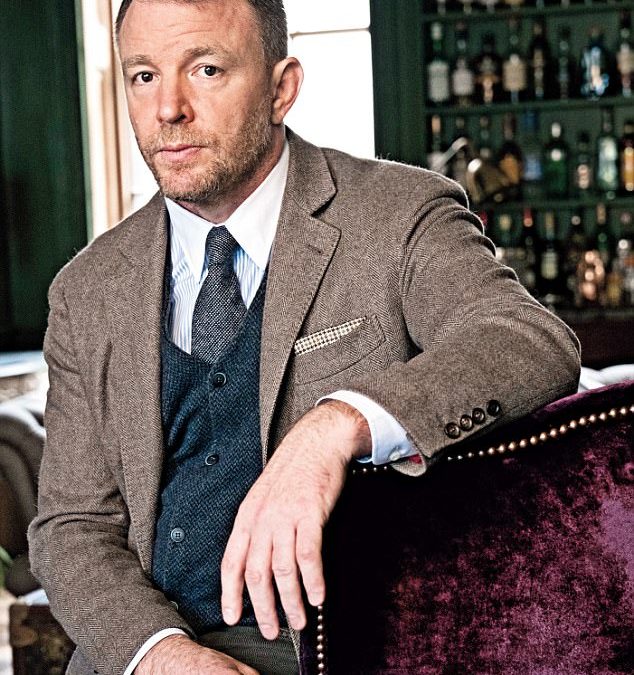 Planning permission from Wiltshire Council to demolish a semi-derelict barn and build a new brewery store and bottle store at Tollard Royal, Wiltshire, has caused a stir over a footpath right of way.

Film maker Guy Ritchie upset horse riders over his plan to expand his brewery at his £9 million listed mansion on his country estate, but the British Horse Society – whose president is Martin Clunes – has objected, claiming the new buildings may encroach on the popular byway used by its members.

The society wanted reassurance that the plans would  not obstruct, in any way, the whole width of the right of way, or that it would not be be diverted by the new development.

BHS spokesperson Myra Bennett, who made the objection, is quoted as saying it was a ‘restricted byway’ more than a mile long where members rode, and that it was used for walking, cycling, driving a horse and carriage or leading horses.

“This is an established byway and if he wants to close it, there would be a major legal battle and I do not think he would succeed. I want re-assurance the byway will be unimpeded. If it is to be closed there has to be a very good reason for it.”

According to the planning application,”the brewery expansion continues and two further employees will shortly be required.

”Wiltshire Council is expected to come to a decision later in the Summer.