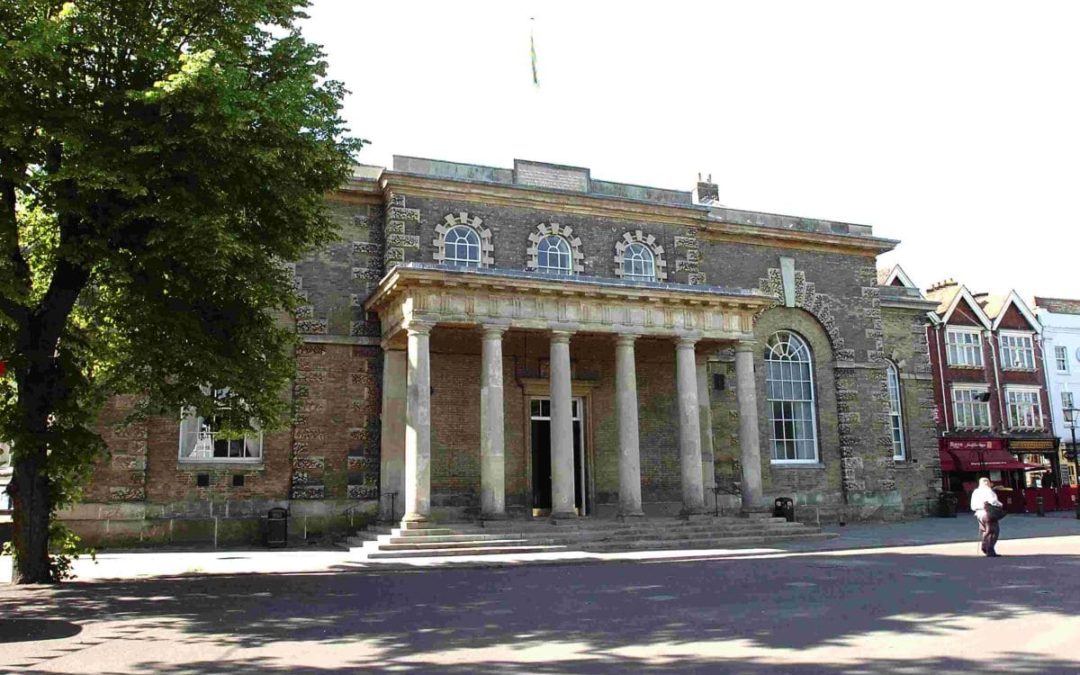 Wiltshire’s new High Sheriff was sworn in on Wednesday,  March 25 in a ceremony that dates back to Saxon times. But this year the ceremony was anything but traditional! It was due to be held in The Guildhall, Salisbury, with more than 120 guests attending, but COVID-19 restrictions meant alternative arrangements had to be made.

Major General Ashely Truluck CB CBE made his Declaration and acceptance virtually using Zoom video conferencing, taking over from Mr David Scott DL. The ceremony was recorded, and this will be available shortly.

Ashley enjoyed a distinguished career serving worldwide with the Army, retiring as a Major General in 2001. He has since forged an equally varied career as a strategic consultant working with central government, the emergency services and IBM, as well as helping run a commercial tour company operating all over the world. He is married to Jenny and is a keen sailor, walker and military historian. Both he and his wife are active in a range of national and local charities and community projects.

Ashley Truluck said: “I am honoured to be appointed High Sheriff of Wiltshire for 2020/21. My theme for the year will be ‘One Community’. I will be aiming to encourage even closer links between Wiltshire’s existing civil and growing military communities; and shine a light on the work of the Wiltshire Community Foundation (of which I am privileged to be Chairman) in connecting people who care with communities that matter.”

The High Sheriff is the Sovereign’s representative in the County for matters of law and order. It is the oldest secular office in England and Wales after the Crown. High Sheriffs play an active role in upholding the principal parts of the Constitution i.e. members of the Royal family when visiting the county; the judiciary, police, prison service and other law enforcement agencies; the emergency services, local authorities, and all recognised faith groups. They also work closely with the voluntary sector in their wider role of helping maintain safe and stable communities. The post is entirely voluntary and unpaid.