Guards move in as replacements 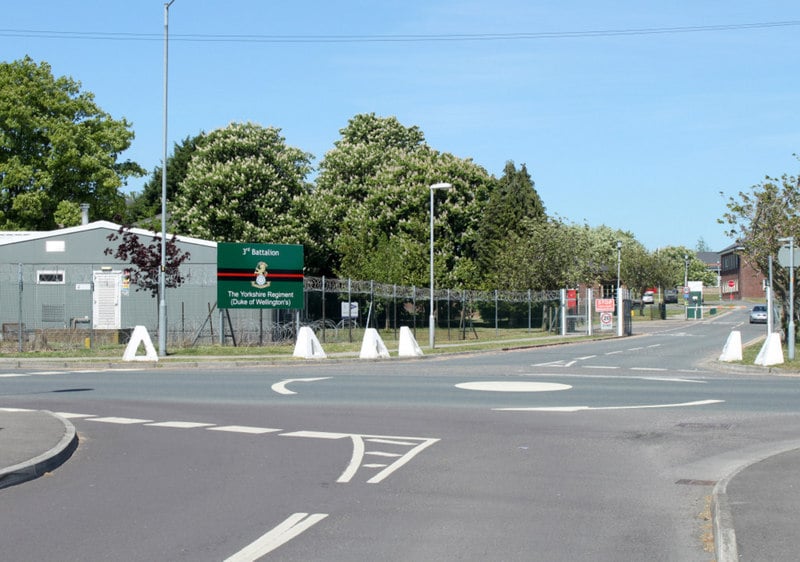 The Royal Dragoon Guards have relocated from Catterick to Warminster, replacing the Yorkshire regiment which has been stationed in the town for the past 10 years.

Lieutenant Colonel Dominic Davey, Commanding Officer said: “Although we are sad to leave a county that has been home to the Regiment and a lot of our soldiers, we could not be happier about where we are moving to. Not only is Wiltshire a fantastic county, it is one for which most of us have an existing affection because of the Land Warfare Centre and Salisbury Plain Training Area.”

The Royal Dragoon Guards is an armoured cavalry regiment active since 1992. The regiment specialises in reconnaissance, the exploration of an area to locate the enemy or gain information for strategic advancement.

On November 20, the new Regiment raised the flag over their new home – the Battlesbury Barracks. The Yorkshire Regiment was highly-regarded in Warminster and Lt Col Davey looks forward to building a similar relationship with the local community. 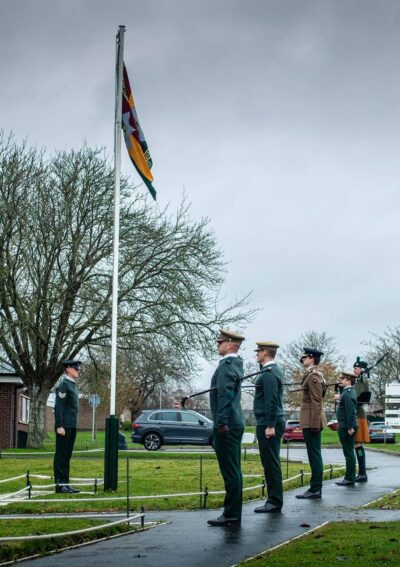 “While COVID-19 means we cannot yet welcome in the local community as we would like to, we hope to have the opportunity as soon as conditions improve.

“We know our predecessors, 1st Battalion, The Yorkshire Regiment, hugely valued the support they received from the community over many years, and we look forward to building an equally enduring relationship with the people of Warminster.”

In 2021, the RL Medical Armoured Regt will also relocate from Catterick to Warminster, which is likely to bring an overall increase of 300 service personnel in Warminster. It is believed.