Groups are going greener in 2021 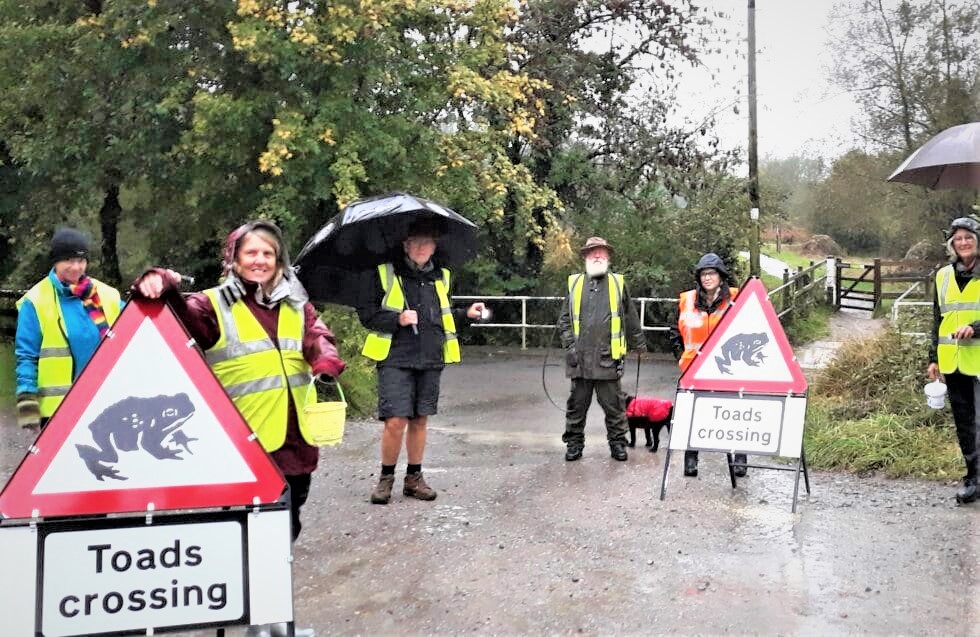 The New Year is stacking up to become the start of a greener community revolution.

During 2020, a big step forward for the environment included buying from more local suppliers, using less plastic, and getting out and about on bicycles. Councillors, MPs and local green groups have voted with their feet, strengthening the rapidly growing green community.

Among the strong moves, Salisbury-based company Greenlife received a grant of £922,700 from the government’s Green Recovery Challenge Fund to support two conservation projects. The money will help create large-scale wildflower meadows and save juniper, the rare and threatened species that flavours gin and is heading towards extinction in the South of England.

Wiltshire Council’s cycle lanes on Salisbury’s Exeter Street and Brown Street (bottom right) to help link Harnham and Salisbury District Hospital and give cyclists easy access to the city centre cause controversy alongside the ‘people-friendly‘ traffic ban in the city centre. 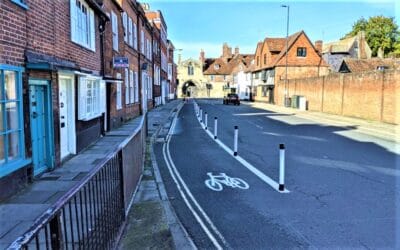 In Wilton, several businesses made sustainable choices. Blueberry Den (top right)opened a ‘refill station’ in The Courtyard Marketplace in The Guild where customers can take containers to re-stock, plastic-free, household essentials.

“Since lockdown, I have noticed a tendency to order just the basics. People are making their own milk alternatives, and growing their own food, a massive step towards becoming more environmentally-conscious and living a more sustainable lifestyle. I have never seen so many bikes on the roads, and I really hope these changes become habits,” said Blueberry Den founder Celeste Skinner. 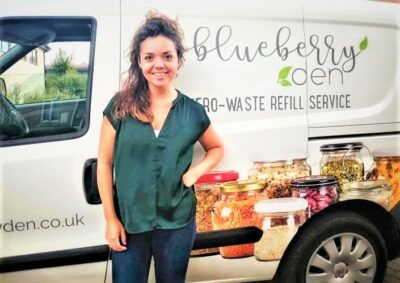 In Warminster, eco-group Sustainable Warminster (centre right) carried the flag for the environment. Chairperson Maggie Richens reported that, throughout the year, various sub-groups worked on schemes, including tree planting, working with the Town Council, Smallbrook Nature Reserve, and a landowner.

Climate change was tackled with the town council and the area board. A protest on Furnax Lane/Bath Road, where Wiltshire Council had more than 40 mature trees cut down, despite nesting birds and the trees being valuable foraging territory for rare bats, generated a lot of publicity.

“We have proved our ability to collaborate, working with Warminster Town Council, Area Board, Wiltshire Wildlife Trust, Friends of the Earth, and the National Council for Voluntary Organisations,” Maggie said.

In June, Warminster took another giant step when the council agreed to suggestions for rewilding open spaces. Now Salisbury City Council is planning to extend green spaces in the city centre and the river courses are to get a thorough investigation to improve them and their flood plains.