Green spaces to be specially protected 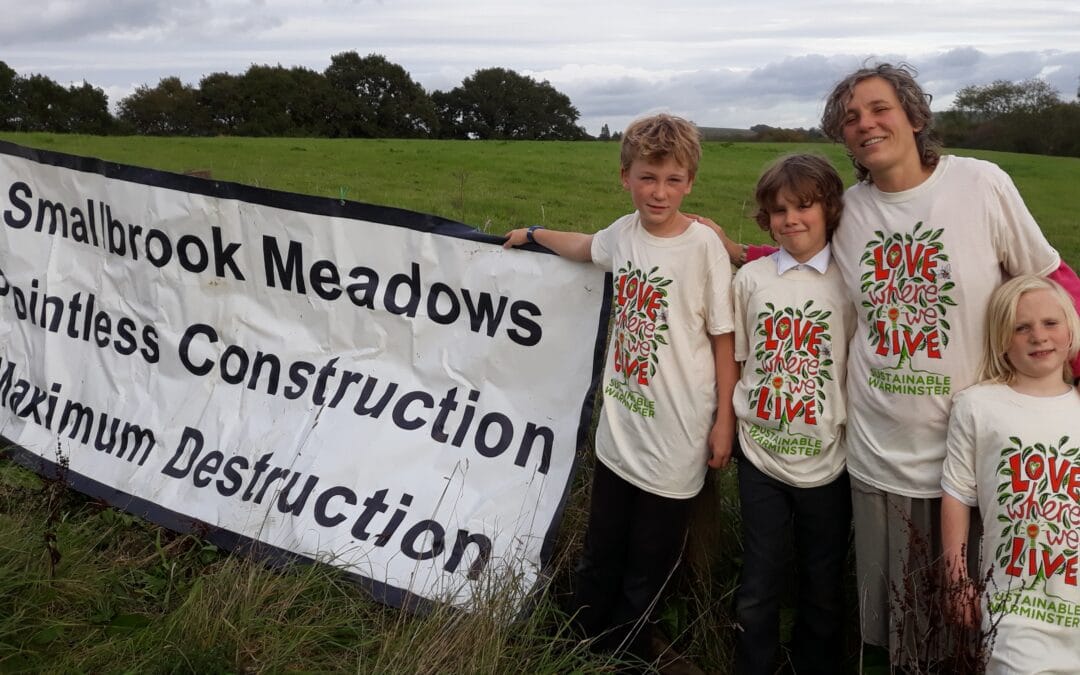 Wiltshire Council has failure to protect  the environment, according to Wiltshire Liberal Democrats who vowed to protect green spaces if they take control of the council at the May 6 elections. Tory plans for housing developments is over building houses leading to a ‘needless loss of countryside a charity has ruled. The report, released by the CPRE, found that 40% more houses than needed were built in Wiltshire between 2017/2018 and 2019/2020.

Earlier this year, the Wiltshire Climate Alliance released a report which found the Tory-led Wiltshire Council was falling behind on climate commitments. The group ruled that the council had not completed a strategy for reducing emissions as well as failing to set any quantified reduction targets. Local Lib Dems have highlighted this as another example of the Councils disinterest in tackling the climate emergency.

The response to the local plans consultation is due in April and is sure to raise some eyebrows among Wiltshire residents.

“The Tories housing plans disregard local people and are a threat to green spaces in our beautiful county. We have heard from countless residents that they feel ignored by Wiltshire Council and sadly this is what communities have become used to in Wiltshire.

“Communities are rightly worried about their areas and they need to be reassured that it doesn’t have to be this way.

“Don’t let the Tories concrete over Wiltshire. Vote Lib Dem this May.

“The Local Plans come as part of a long line of mistakes from the Tories on climate change. The incinerator in Westbury, if it gets the go-ahead from a future Tory-administration, would blow a massive hole in our efforts to make Wiltshire carbon neutral by 2030, releasing around a quarter of a million tonnes of carbon dioxide into the air each year, as well as ultra-fine pollution particulates that are so small they can make their way directly into the blood supply via the lungs, and cause various maladies, sickness and even death.

“This cannot be allowed to happen. Luckily, communities across Wiltshire have the opportunity to stop it by voting Liberal Democrat in May’s local government elections.

“We are committed to protecting green spaces and leading Wiltshire’s green recovery to secure a safer future for our county.”

In a March issue, Private Eye carried a report of Wiltshire Council over-committing itself by 5,000 houses above the ‘ration’ it was allocated in the government’s strategic plans.