Friendly Salisbury is not a walk-over 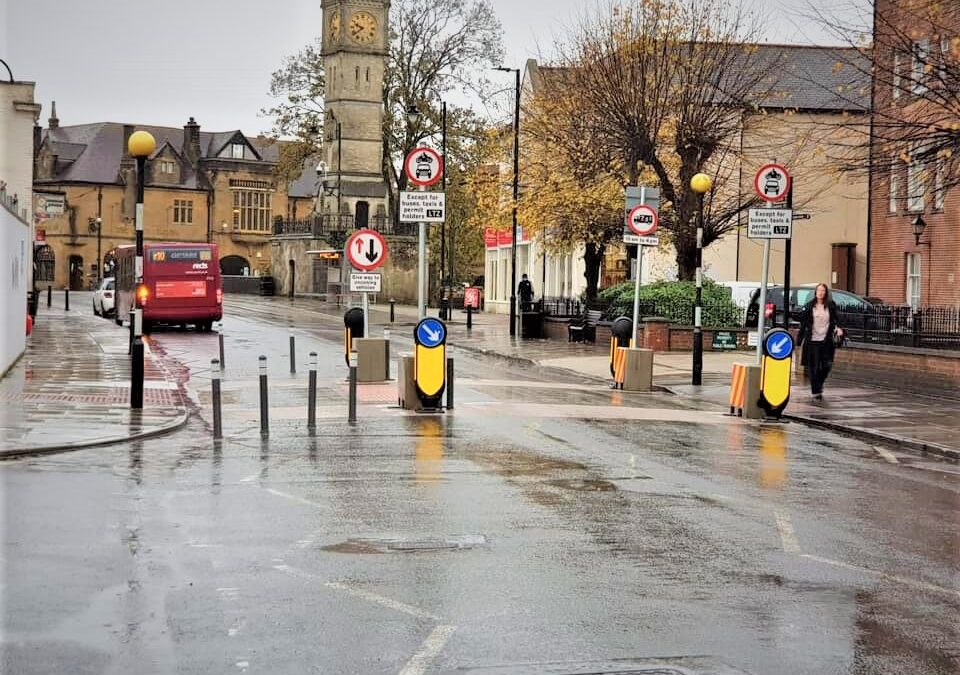 The People-Friendly Streets scheme has created a vast divide among Salisbury City councillors.

At an Extraordinary Full Council meeting, they voted 12 to 10 in favour of reinstating the scheme in 2021. And even new council leader Liz Sirman criticised the decision after previously saying she did not support at the scheme.

Cllr Sirman was concerned about the lack of a guarantee that the council and residents would be sufficiently consulted.

Cllr Philip Whitehead, Leader of Wiltshire Council, said: “We always work closely with all town, parish and city councils within Wiltshire to ensure effective delivery of services on a local level, particularly during COVID-19.

“Of course, councils will have different views on subjects, which is why the People Friendly Salisbury scheme was suspended, as Salisbury City Council would not initially offer their continued support for the scheme. The city council has now agreed a motion to support People Friendly Salisbury, and as such we will enter discussions with all stakeholders in 2021 to seek their continued support to consider future direction of the scheme.”

Asked about confusion when it comes to street and road management and environment enhancement, the council leader said: “I have no influence on the Stonehenge Tunnel for example. With regard to the city and Town councils, I work closely with all and I am often in discussion with them regarding projects. They are sovereign bodies and t must make their own decisions on all matters.”

Cllr Sirman was “fully supportive” of the aims of the Central Area Framework improving Salisbury,” but called for wider support from the public in 2021 after restrictions had been lifted. More than 60% of responses to the city council were against the scheme being reinstated next year.
Save Our Salisbury will campaign for much more consultation.