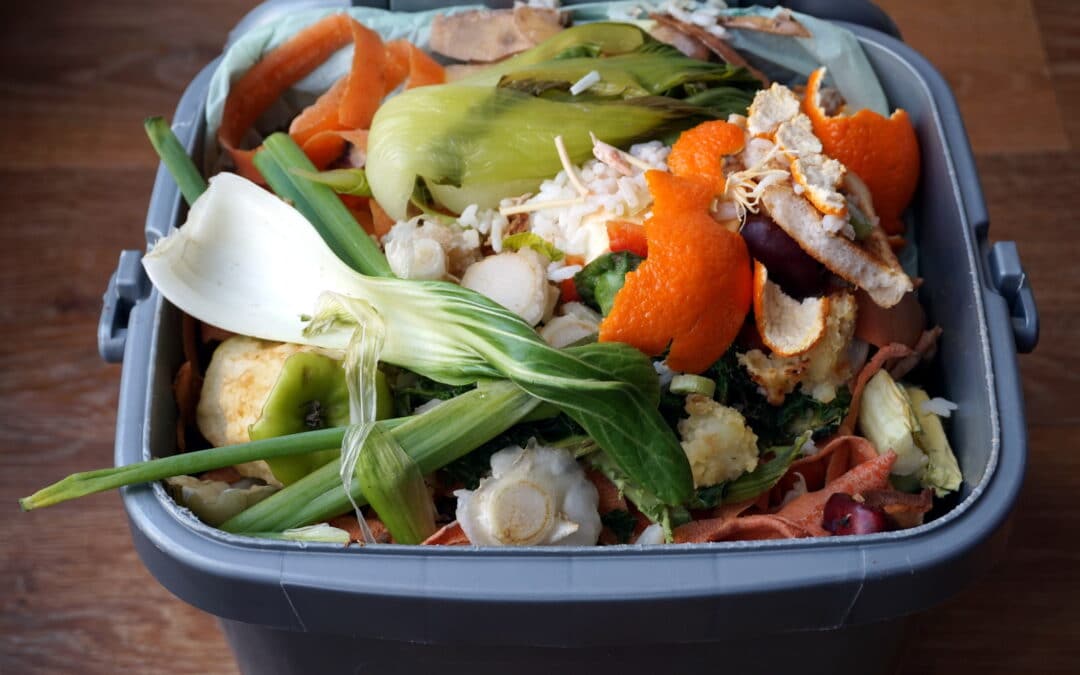 Campaigners, researchers and charities will present their research and findings on topics such as the commercial side of food waste, how wasted food contributes to climate change, and what can be done to reduce waste.

The Government’s Environment Bill is delayed in Parliament and campaigners have claimed that Tory-led Wiltshire Council are falling behind on climate emergency commitments.

UK households produce around 70% of the UK’s 9.5 million tonnes of food waste every year and globally, if food waste was a country, it would be the third highest emitter of greenhouse gases, according to the Food and Agriculture Organization of the United Nations.