Foster couple calls for more homes for children in need 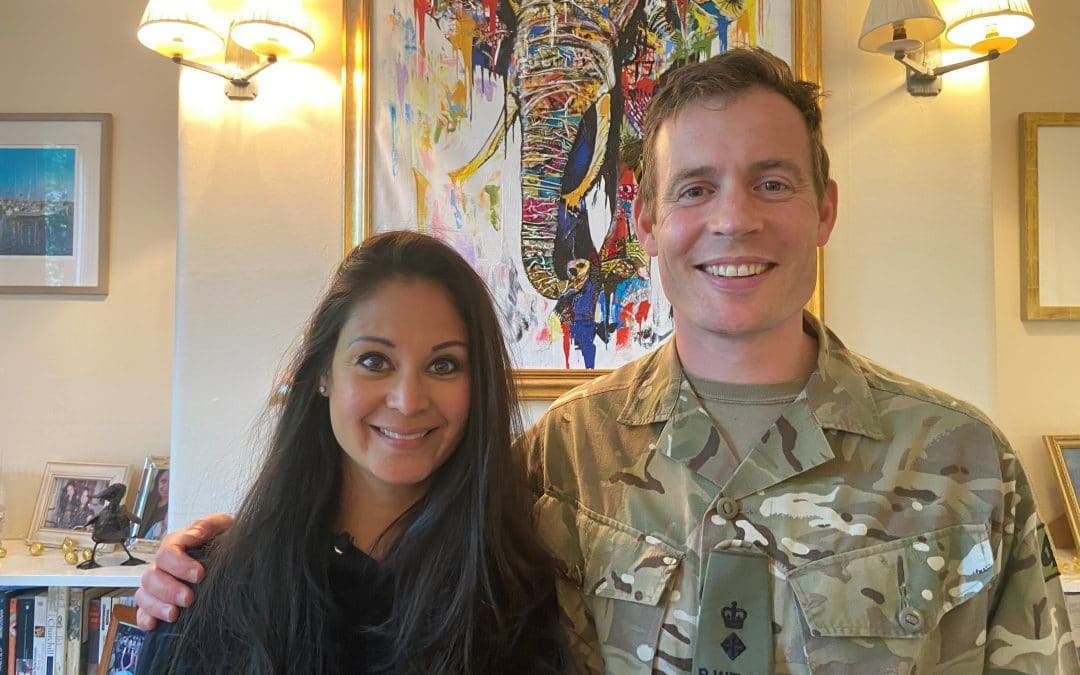 A couple in Tidworth, Wiltshire, wants people to offer a loving home to vulnerable children and young people by considering a career in fostering.

As part of Foster Care Fortnight, which started on Monday, May 11 and finishes on Sunday, May 24, the couple – Rupert Streatfeild, 40, and Nats, 45, are sharing their experience to inspire others to think about fostering.

A report earlier in the year showed a record 78,150 children in care and in the South of England another 1,680 foster carers are currently needed to meet demand and help provide a safe home.

Nats, and her husband Rupert, an officer in the British Army, first considered fostering when they married in 2007. They had spoken about it because Nats had a challenging childhood. The couple have also worked over the years with former substance abusers while volunteering with their local church, so felt they could provide a safe environment to those who might not have had the best start in life.

In April 2019, Nats and Rupert were approved as foster carers with Five Rivers Child Care, an independent fostering provider and social enterprise in Salisbury, and have been foster parents to 16-year-old Liam (not his real name) since last September.

The couple look after Liam alongside their two birth children, eight-year-old Freddie and six-year-old Arthur. They are fostering Liam on a long-term basis, which will means he stays with the family until he can live independently as an adult.

As military families often have to relocate on a regular basis, the couple were unsure if they could look after long-term placements. They were reassured by Five Rivers they would be able to do so, as long as the child or young person was happy to move, and this was agreed with their local authority. The couple explored long-term placements, having initially provided short-term care.

When the whole family relocated to Tidworth from Salisbury earlier this year, Liam also decided that he wanted to move with them.

Speaking about why more families should consider fostering, Nats said: “We can’t think of life without Liam now. He is part of the family and he is truly blossoming – his attendance at college has gone from 0.6% to 100% and he’s passed two of his college courses with flying colours. Seeing Liam flourish makes you realise it’s the little things that make fostering so worthwhile.”

For Foster Care Fortnight 2020, Jem Orman, Fostering Services Manager at Five Rivers Child Care in the South and South East, said: “The Coronavirus pandemic hasn’t stopped us recruiting foster carers, as the need for children and young people has not diminished, and in some areas we have seen the need increase. We’ve also found the lockdown period has given people the opportunity for reflection and time to think about future career paths, and becoming a foster carer is one option that more people are now considering. We have adapted the way in which we recruit foster carers as a result of the current situation and much of the process can be done virtually using video calls and interviews so I would urge people not to delay if they are interested in becoming a foster carer. We’re keen to hear from caring individuals who are interested in providing a nurturing home to children in need, whether they’re considering it for the first time or already have fostering experience.”