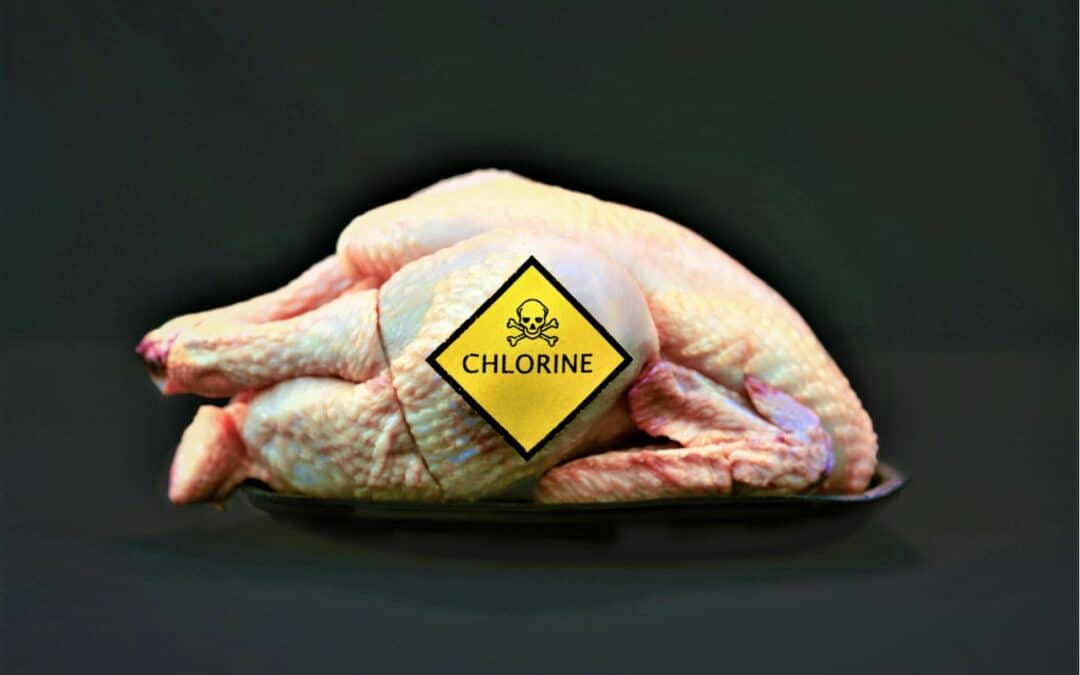 Conservative MPs voted 328 to 277 against a bid to enshrine food safety into law and require imported food to meet domestic legal standards was defeated in the House of Commons by votes – a majority of 51.

The clause would have prevented future trade deals from allowing food into the UK not produced to the standards required of farmers and processors within the UK. North Dorset MP Simon Hoare was one of 22 Conservatives who voted against the government to defend UK food standards.

Mr Hoare, chairman of the Commons Northern Ireland affairs select committee, warned that food imports to this country would be cheap “for no other reason bar the fact that they were raised to lower standards”.

He added: “Anybody can look at a whole variety of websites to realise some of the pretty horrendous ways in which livestock is raised in a number of countries across the world. I think we should shun that and be a beacon for excellence and high standards.”

A revised version of Lord Curry’s amendment was voted through in a Lords debate on October 20. The amendment would strengthen the role of the Trade and Agriculture Commission by giving it a longer lifespan and enable it to provide expert advice to Parliament on every future trade deal, assessing what impact each deal might have on British food and farming standards. MPs could then take this into account when deciding whether to accept trade deals or not.

NFU President Minette Batters said: “What is the point of taking back control if we do not continue to lead from the front on food quality, animal welfare, environment – and safeguarding the nation’s health?”

“The House of Lords has once again shown its support for British farming by passing amendments to the Agriculture Bill which include proper safeguards against food imports that would undermine our high standards, demonstrating the strength of feeling and support on this issue.

Wiltshire is the most farmed county in the South West with 273,555ha of land area under a commercial farm holding (78.5%.)

Greg Condliffe former chair of property on the former Wilts County Council, told New Valley News: “’Farms are a vital industry in Wiltshire. The county farms (smallholdings) were part of my portfolio, and I thoroughly enjoyed visiting them and the agricultural college at Lackham.

“Salisbury MP John Glen voting against the House of Lords amendment to the Agricultural Bill, seeking to maintain our current high food standards, horrified me.’’

The family farm is of huge importance and the county farms enable youngsters from farming families, and others, to get on the farming ladder. It comprises some 30 farms of varying size, four cottages and many plots of land of varying size. (Source: Wilts Council website.) 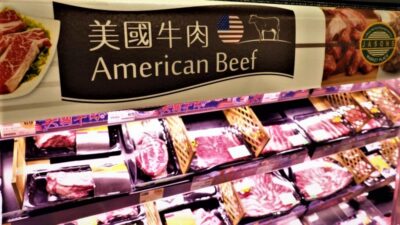 Cheap food imports
Of particular concern to many people is banned pesticides, hormone-treated beef and pork, and chlorinated chicken.

‘’What is in ready-made foods and ready meals may not have import details. It is not certain you will now know what you are buying, ” he added.

Cut-price means saving production costs, and that would endanger Wiltshire’s own county farms and other farmers having to diversify to survive. A buzz word is food security and we undermine our farm assets at our own peril and that of our children and grandchildren,’’ Greg pointed out.

‘’For the sake of our health and the implications for the NHS, food quality is not just about farming.”

Greg‘s family owned four Cheshire farms and produced high quality Cheshire cheese. He helped his father with 100 Black Leghorn chickens in the immediate post-war period and remembers his sweet ration book.
Asked to answer criticism of why he did not support the House of Lords amendment to the Agricultural Bill, John Glen said he hoped for good news shortly.

“My family and my childhood was based on a glasshouse nursery in Wiltshire. I do take a huge interest in the sector and speak to my constituent Minette Batters regularly.

“British consumers – myself included – want high welfare produce and if our trading partners want to break into the UK market, they should expect to meet those standards. All food coming into this country will be required to meet existing import requirements. The EU Withdrawal Act transfers all existing EU food safety provisions, including import requirements, onto the UK statute book. These include a ban on using artificial growth hormones in domestic and imported products and set out that no products, other than potable water, are approved to decontaminate poultry carcasses.

“The Government has committed to a serious and rapid examination of what could be done through labelling in the UK market to promote high standards and high welfare goods.

“British food and animal welfare standards, farmers and producers will be protected.”