Driver walks away from accident 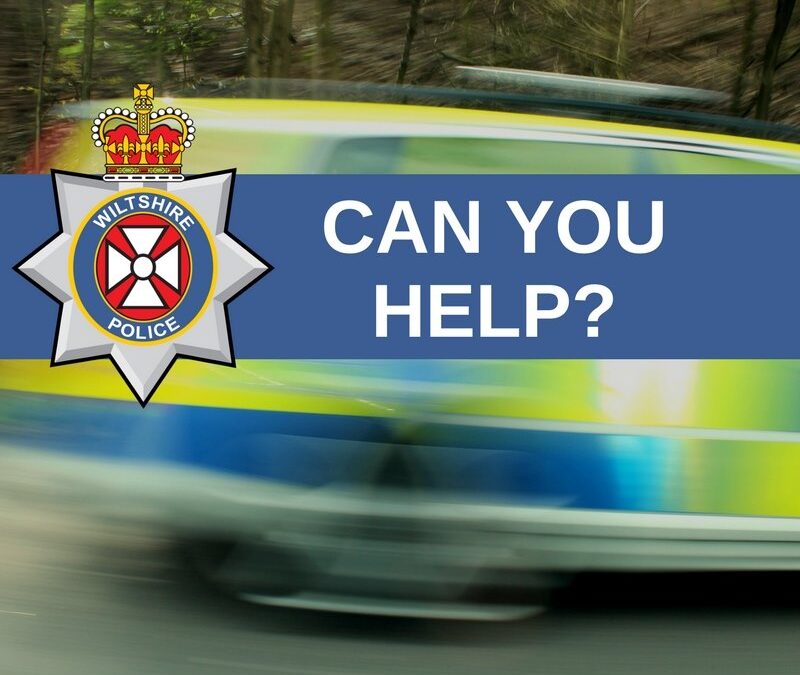 Police are appealing for witnesses to road traffic collision on Saturday afternoon, January 9, in Ludgershall.

At about 3.15pm, they were called to a single-vehicle collision involving a white Mitsubishi Colt which ended up on its roof on Biddesden Lane.

The driver, who has been described as a white male, in his 20s, wearing a grey tracksuit, got out of the vehicle and walked away.
The vehicle was reported stolen from an address in Ludgershall the same day.

Anyone who witnessed the collision or has any information about the driver or the vehicle being stolen, should call 101 and quote crime reference number 54210002450.