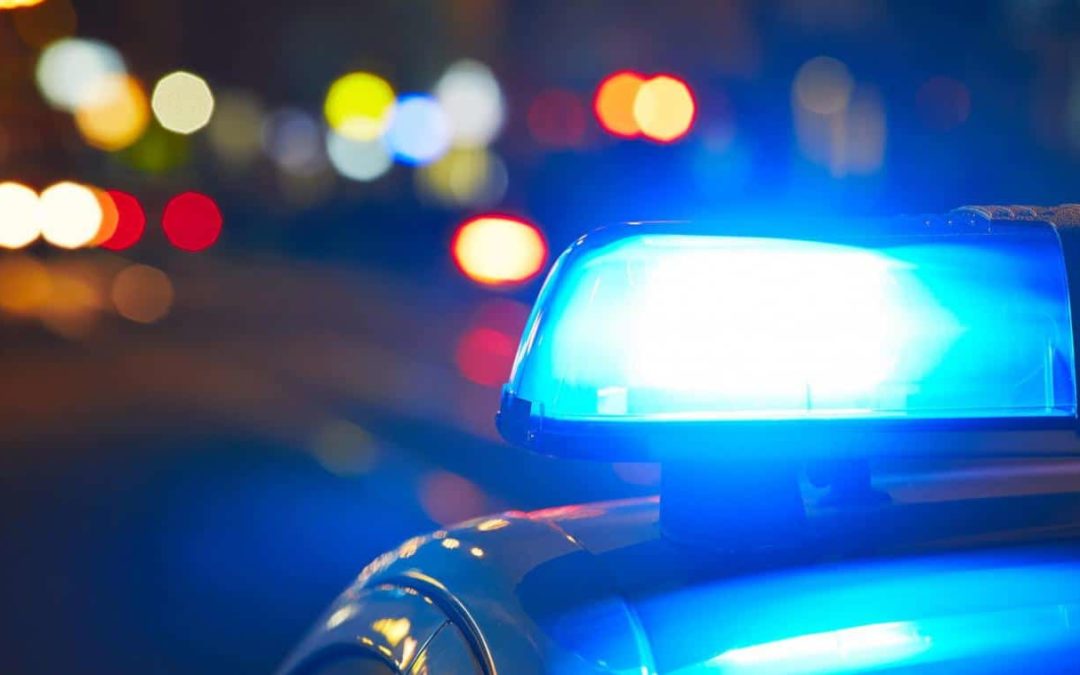 Dorset Police are contacting the most serious offenders responsible for domestic violence as well as coercive and controlling behaviour, and will offer resources to help them change their behaviour.

Dorset’s most high-risk domestic abuse perpetrators are now being targeted under an innovative scheme aimed at making victims safer and reducing reoffending rates.

The Drive Programme launched this month after the Office of the Police and Crime Commissioner successfully bid for more than £90,000 of Home Office funding last year. Martyn Underhill, Dorset Police and Crime Commissioner, said: “This innovative scheme has been hugely successful in other parts of the UK and I’m proud my office has enabled it to come to Dorset, stopping perpetrators continuing their abuse and protecting vulnerable people in our county.”

The Hampton Trust, which will run the scheme, has recruited case managers and aims to work with up to 100 domestic abuse perpetrators throughout the year.

Perpetrators will be assigned a Drive case manager who will then work with a range of organisations to stop their ability to abuse their partners, while also working with them on interventions that will remove the barriers to behaviour change – such as support with substance abuse or mental health problems.

Dorset Police and the probation service will closely monitor those taking part in the scheme, while the Force will also work closely with housing associations, local authorities and other organisations.

Dorset OPCC worked closely with the Force, as well as councils and public health to secure £90,606 funding from the Home Office Perpetrator Fund. A range of partners including Dorset OPCC, Dorset Council and Public Health England will provide match funding.

A former Drive service user said: “I see how my behaviour has affected my partner, my son, and my family, and how if I didn’t change, I wouldn’t have a positive relationship with anyone.”