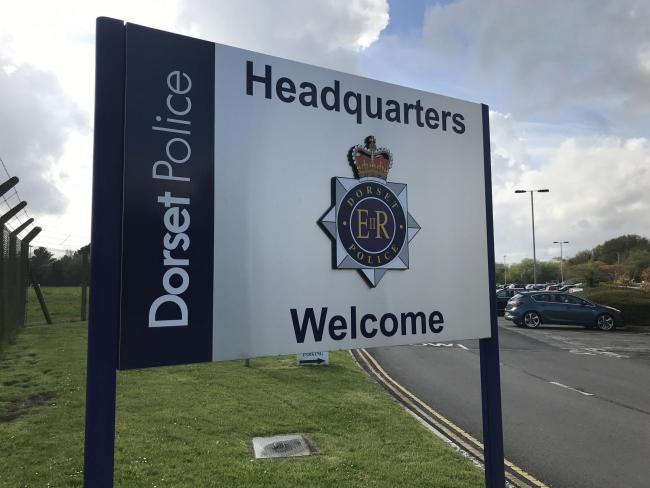 Plans have been approved to raise households’ tax to fund Dorset Police by £10 a year.

During a public consultation, Dorset residents said they would be prepared to pay more, and the additional money will enable the Force to balance its budget and recruit an additional 50 officers.

Martyn Underhill, Police & Crime Commissioner (PCC) for Dorset, asked the panel for their agreement to increase the precept – the part of a council tax bill that funds policing – following Government advice to raise this by the maximum amount permitted. The increase of 83p per month is based on an average band D household.

Members of the Dorset Police and Crime Panel voted unanimously to approve the plans during their meeting on Tuesday, February 4.

The survey was held before the Government funding settlement was announced, because of the General Election, and was based on assumptions that PCCs would be expected to raise the precept by £15 a year or £1.25 a month.

A total of 5,152 people responded, either online or during a series of meetings, with 87.21% saying Dorset Police required additional funding, and 74.52% willing to pay the higher amount.

Dorset PCC Martyn Underhill said: “Funding always comes with strings, and disappointingly, once more I have been given no choice but to ask for some of the money to come from local taxpayers.

“While it’s good news for now, there is still a great deal of unanswered questions about the Government funding, and I want to see a fairer funding system than the current formula which massively disadvantages smaller forces like ours. “The 50 officers starting in Dorset represent the first of a three-year recruitment cycle, and the Government needs to provide much more clarity about how the Force will pay for new recruits over the next two years.

“Forces urgently need a much more long-term funding system, allowing chief constables to plan, particularly at a time when they are being asked to deliver huge numbers of new officers.”

The change will come into effect from 1 April 2020