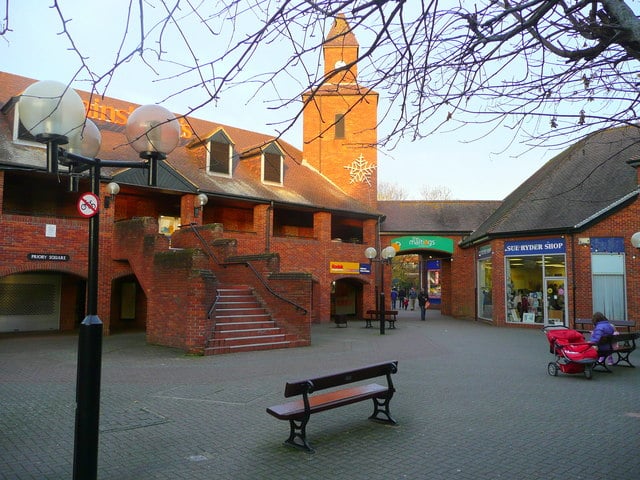 Could Salisbury become a garden city with a large green open space in the centre as reported exclusively in New Valley News March issue?

Wiltshire Council has released a broad outline of its revised proposals which incorporate the former Maltings development scheme.

A council spokesperson said :”In essence the council’s objective remains to regenerate the Central Car Park and Maltings and it has committed resources to achieving this goal. Further plans will be consulted on in public as they are developed.”

According to the council, the plan to relocate the library as a new building in part of a mixed use development, including a new hotel, on the site of the former British Heart Foundation store on Fisherton Street ‘has had to be placed on hold and the developer of that plot has paused the delivery of its scheme’.

The grant funding that was to be used to deliver the library element is time-limited and must be spent this year. This was diverted to support ‘environmental enhancements and flood risk measures’ along the River Avon corridor, known as the River Park.

“This element of the Maltings regeneration programme is being taken forward by the council in partnership with the Environment Agency and will ensure that the grant money remains within the overall scheme,” the spokesperson added.

“The application complies with the approved Maltings and Central Car Park Masterplan and while it forms one part of the Salisbury River Park project, it will help facilitate further phases in the future,” the statement added.

A total of £18 million is being invested in the Salisbury River Park scheme by the Environment Agency and Swindon and Wiltshire Local Enterprise Partnership to help protect residents and businesses in Salisbury City Centre. The primary funding sources are Flood Defence Grant in Aid and Local Growth Funding.