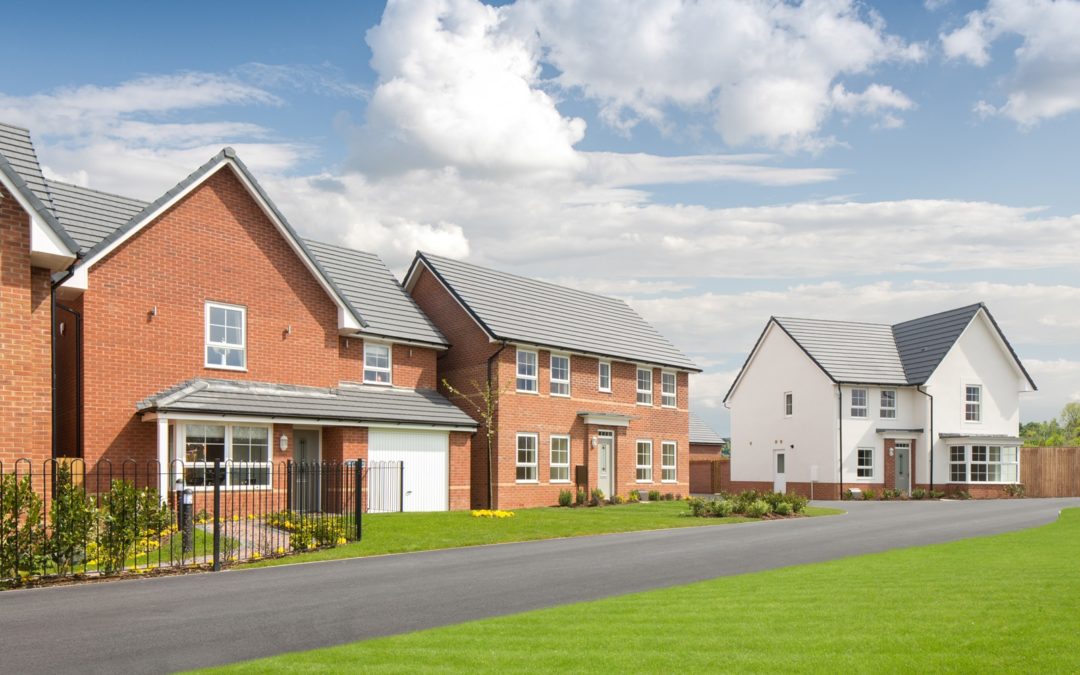 A £75 million funding agreement with Homes England has been given the seal of approval.

Wiltshire Council is to sign the Grant Determination Agreement with Homes England, the government’s housing agency, subject to conditions, to qualify for £75 million of Housing Infrastructure Funding.

The council said the decision ensured funding to contribute towards the cost of the strategic infrastructure in and around Chippenham to support the potential longer-term growth of the area. The infrastructure improvements include the creation of a new relief road to the east and south of Chippenham, linking the A350 at the northern and southern ends of the town, as well as specific improvement to J17 on the M4.

The HIF bid identified the opportunity to provide 7,500 homes at Chippenham. The level of growth at the town to 2036 including where new homes could be allocated is being considered through the separate Wiltshire Local Plan review process. Any new housing allocations will be examined by an independent Inspector. Consultation on the Local Plan will be carried out early in the new year.