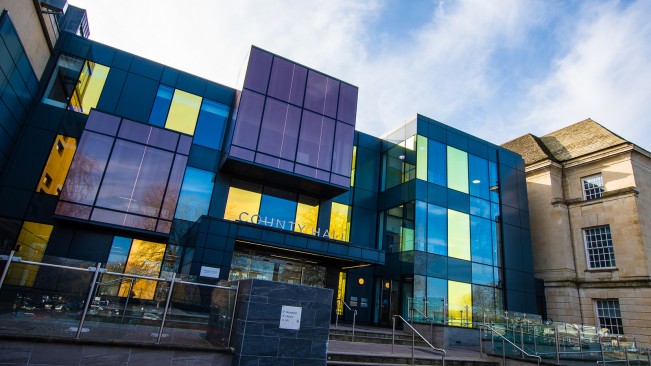 Chief Executive Officer of Wiltshire Council is Terence Herbert. He was appointed after consultation on a proposed change to the structure reducing two chief executive roles to a single position.

The appointment was confirmed on June 26, and voluntary redundancy was given to a current executive officer Alistair Cunningham.

Mr Herbert takes up his role on July 1, working with the Leader Cllr Philip Whitehead and cabinet members to lead the recovery from the COVID-19 pandemic. Mr Herbert has had more than 25 years of local government experience and with Wiltshire Council for more than nine years. He worked for the London Borough of Lewisham, Royal Borough of Kensington and Chelsea, and North Somerset Council. During his time at Wiltshire he has held several roles, most recently as Chief Executive Officer for People.

Alistair Cunningham, OBE leaves the council on July 31, after working for the council since 2001. 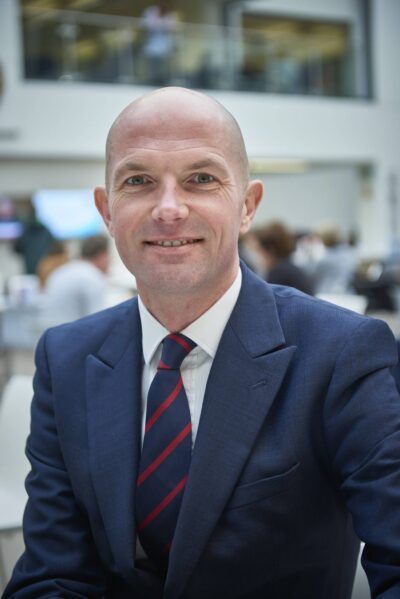