Club leader took his own life 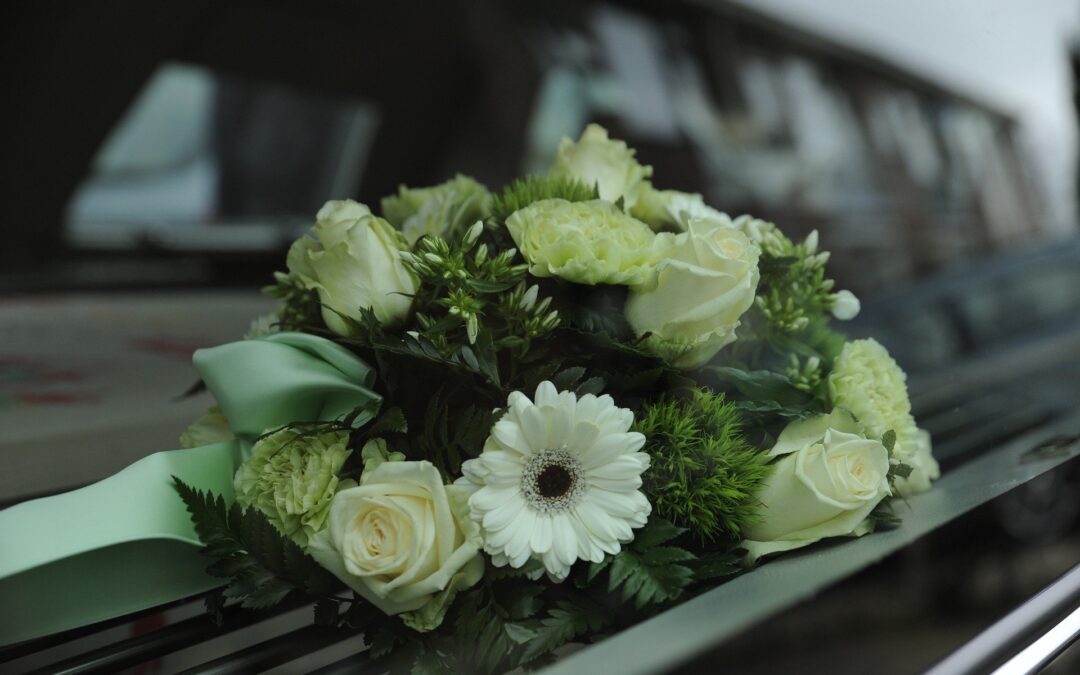 An inquest in Salisbury was told warehouse operations manager Stephen John Allen, 59, took his own life.

The former Director of Youth Rugby at a top club was living apart from his wife Angela when he sent her an e-mail saying he had taken his own life. Police and an ambulance dashed to his home in Salisbury where he was found dead on February 8, where he was found with a ligature around his neck and a note was discovered to his estranged wife to tell her he had taken his own life.

Death was confirmed by a medic at 7.50am.and the cause of death was hanging.

Wiltshire Police said; “We are not treating this death as suspicious.”

Yesterday chair of the Club Nicola Rawnson confirmed he used to be Director of Youth Rugby – and was still a member of the club when he died.

He had left a note.