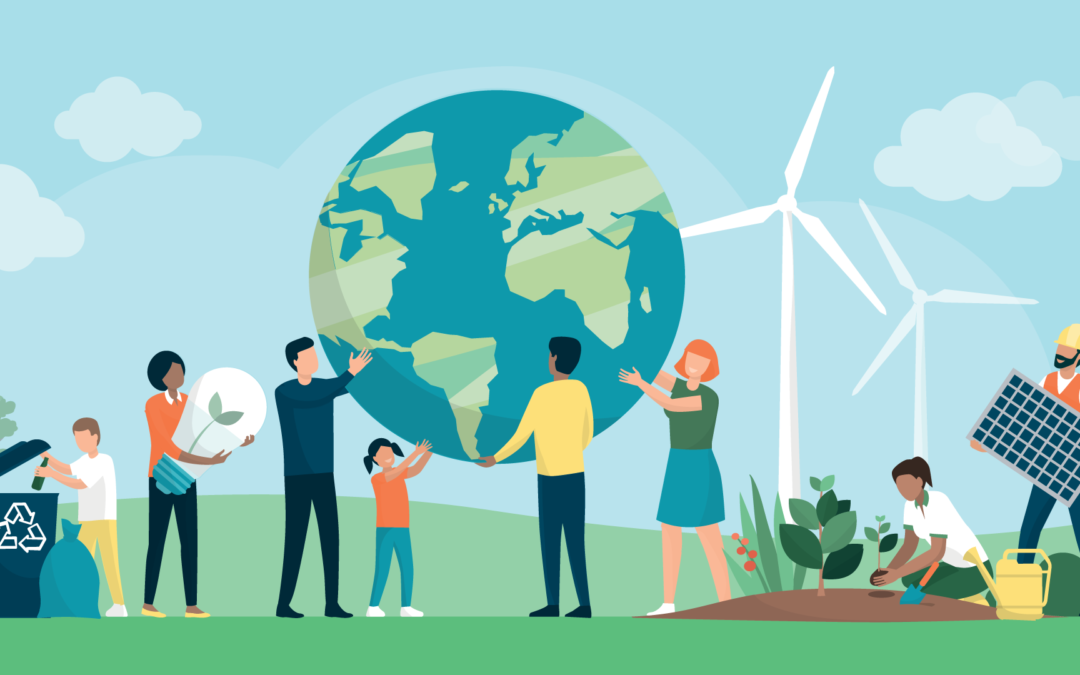 After the recent announcement that Devizes MP Danny Kruger MP is to chair the Wiltshire Climate Summit in February, senior Wiltshire Councillor is being challenged for questioning whether the climate emergency exists.

A report from the Liberal Democrat group on the council claims that, earlier today, January 15, Cllr Bridget Wayman, Cabinet Member for Highways, Transport and Waste shared an article from Ross McKitrick, a well-known climate change denier, questioning the existence of the climate emergency. 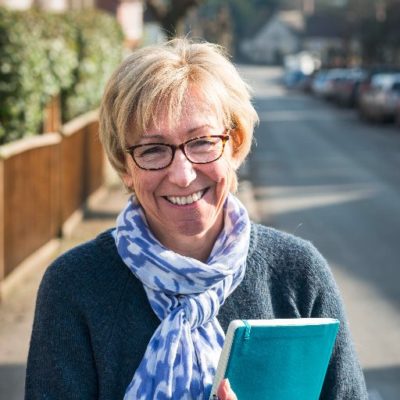 According to the Lib Dems, the tweet read “Is There A Climate Emergency? – Ross McKitrick – NOT a LOT OF PEOPLE KNOW THAT’ with a link to the article.

It is very disappointing that a senior member of Wiltshire Council, who have declared a climate emergency, is questioning whether the climate emergency exists. The article concludes “that the evidence shows that climate change ‘is not an emergency” – astonishing! https://t.co/U4AwrkViDG

The article accuses climate scientists of exaggerating emissions scenarios and claims that the impact of climate change over the coming century will be relatively small compared to everything else…… evidence shows climate change ‘is not an ‘emergency’.”

Cllr Wayman, who represents Nadder and East Knoyle ward, is one of 31 Conservative councillors who voted against the climate emergency motion in 2019, with prospective Police and Crime Commissioner Candidate Jonathon Seed among them. 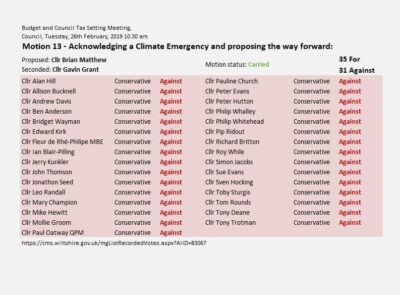 Cllr Ian Thorn, Lib Dem Group Leader responded: “It is very disappointing that a senior member of Wiltshire Council, which had passed a Lib Dem motion declaring a climate emergency, is questioning whether one exists.”

Cllr Brian Mathew, who proposed the Climate Emergency Motion passed by Wiltshire Council in 2019, reacted angrily. “It is shocking that a Conservative cabinet member is questioning the severity of the climate emergency. I am interested to hear Danny Kruger MP’s comments ahead of the Wiltshire Climate Summit in February,” he said.