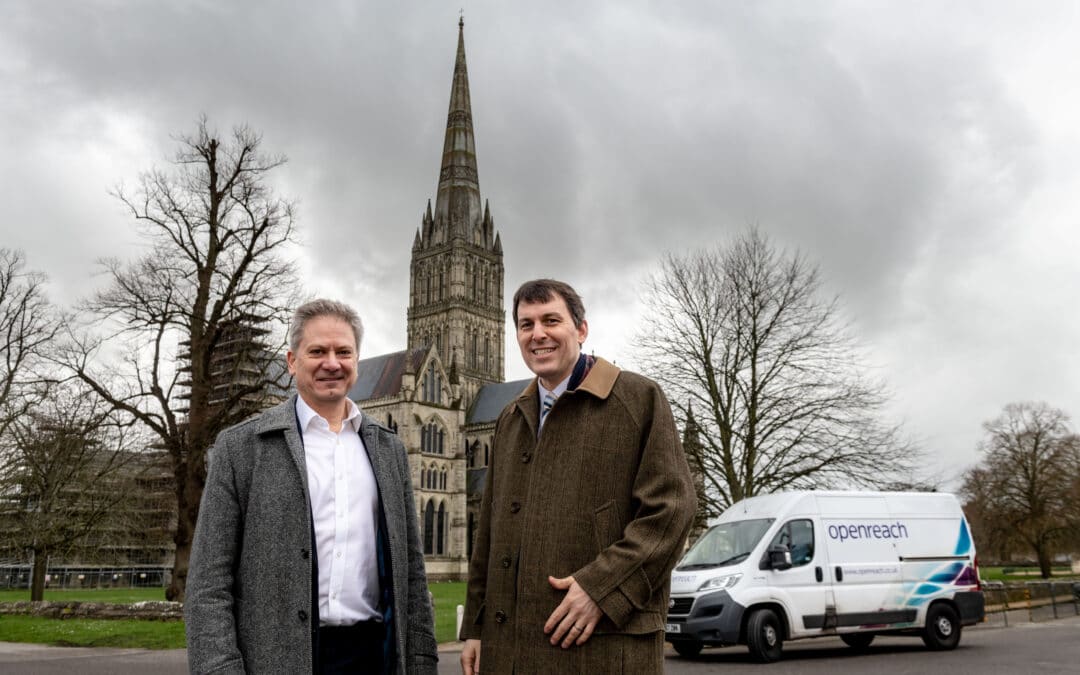 Homes and businesses in Salisbury could be the first to fully upgrade to ‘the best broadband in Britain’, according to wi-fi providers Openreach

’Full Fibre’ broadband is available to more than 20,000 premises after just under 12-months of work, starting in March last year

Just 800 homes and businesses have so far upgraded to the new service, but the network could bring a range of economic, social and environmental benefits as the city bounces back from the impact of the Covid-19 pandemic, according to Openreach. 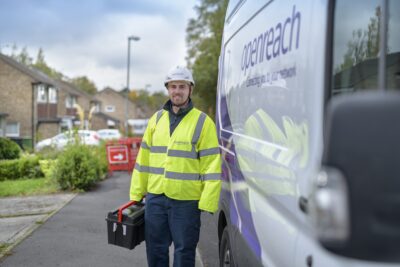 The company claims that a report by the Centre for Economics & Business Research (Cebr) – commissioned by Openreach – revealed that connecting everyone in the South West of England to ‘Full Fibre’ broadband by 2025 would create a £4.3 billion boost to the region’s economy. The report predicts 42,000 people in the region could return to work through enhanced connectivity – including in small businesses and through entrepreneurship.

In another first, Salisbury has been Openreach’s flagship pilot site for developing and testing ways to upgrade the UK’s old analogue phone network to a new digital service – in which voice calls are carried over the same fibre cables as people’s broadband – instead of traditional copper wires.

From December 2020, residents and businesses will no longer be able to buy a traditional analogue landline as part of a longer-term plan to retire slower and less reliable copper-based network throughout the country .

Clive Selley, CEO at Openreach, said: “For Salisbury’s homes, shops, GP surgeries and schools, it will mean fewer broadband faults, faster connections, and a consistent reliable network to serve the city for decades to come. From homeworking to healthcare, digital trade to entertainment, the possibilities the new network can bring are almost limitless.” 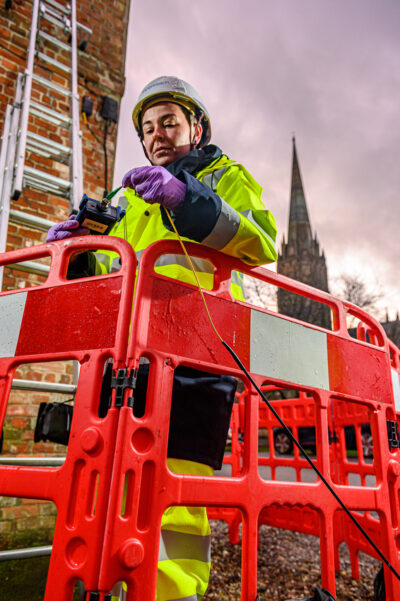