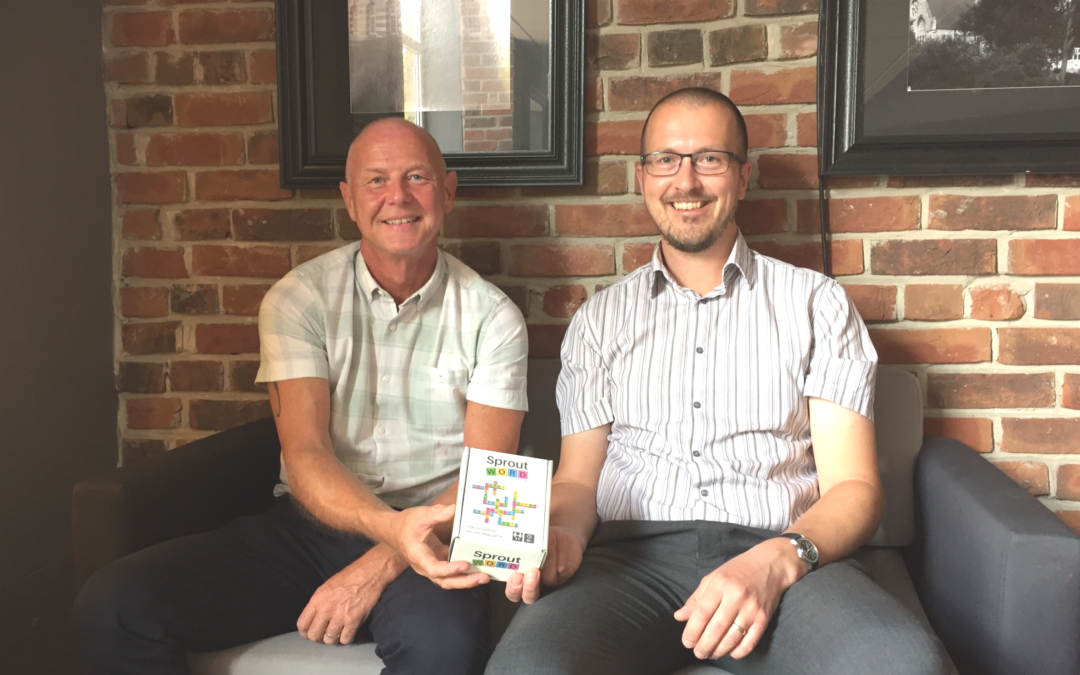 A local word game called Sproutword, invented by a Chalke Valley resident, Dan Richter, has been shortlisted for the Imagination Gaming Awards 2020.

The Awards, in their 8th year, seek out new games that engage children and families while helping to promote basic social and curriculum-based life skills. The primarily engaging and fun games considered at the awards are not necessarily designed for education but require participants to demonstrate fundamental skills and understanding. 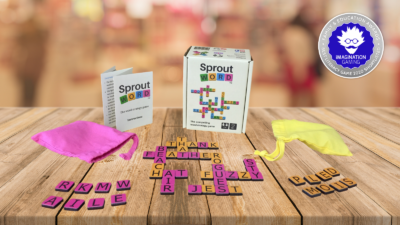 Dan thought there could be a twist on popular word games like Scrabble, to give them a more strategic edge and less predictability when playing with players of different abilities. After sitting on his idea for 10 years, he discussed it with a work colleague and after many prototypes on coloured paper, they launched the idea in 2019 and established themselves as a company in Broad Chalke.

Sproutword was shortlisted in the “Best Literacy Game” section of the awards. The winner of the Literacy Gold Award was Alice in Wordland (Drawlab).

Dan said: “Sproutword is not only a compelling word game, but also has a role promoting literacy; for example prefixes and suffixes can be used to good effect. We also know from social media that some families have used our game in creative ways which we never anticipated.”