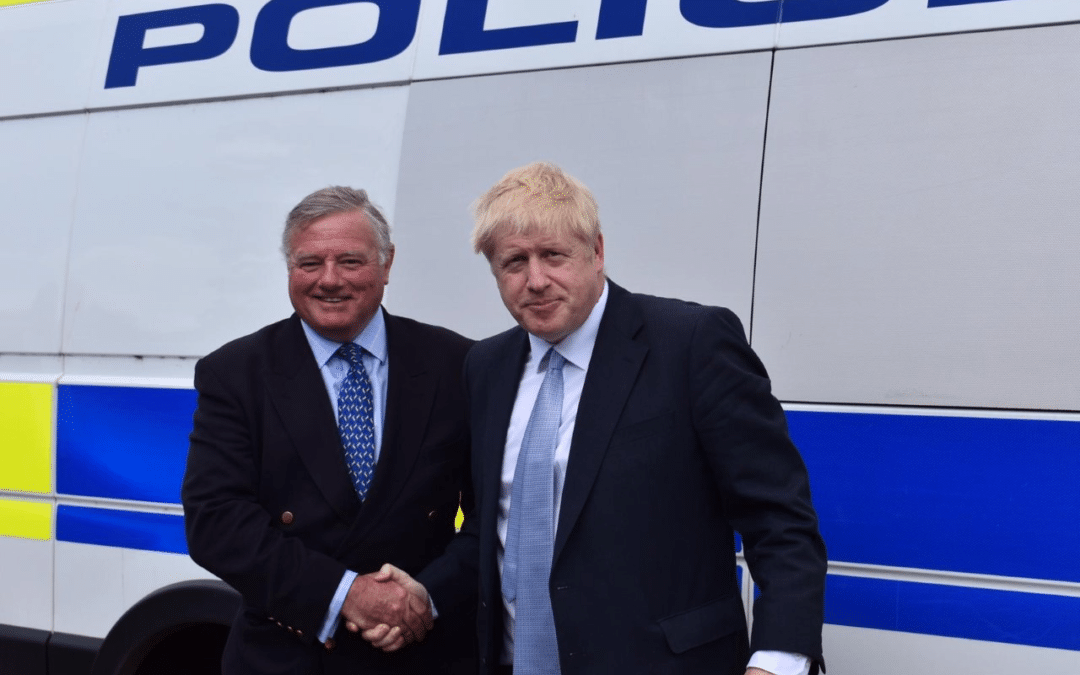 Conservative Candidate for Police and Crime Commissioner for Wiltshire and Swindon Jonathon Seed claims he has spent the past two years talking to local people about what they want from their local police.

He said he has been ‘on doorsteps, in market places and on high streets until the pandemic restrictions took hold, and then on the phone and in socially- distanced conversations in front gardens.

“To be the PCC is to be the voice of local people in policing and without talking and listening to residents it’s not possible to develop a credible plan based on what people have said they want from their police. What people have told me is that they want to see more officers in our communities and that there is a disconnect between the public and the police. And that some of the basics aren’t getting done,” he said.

“Demand on policing is greater than it ever has been and crime is more complex. The only way of dealing with that demand is with more resources and whilst I welcome the uplift in officer numbers from the government, I want to go further by giving the Chief Constable an extra 100 warranted officers to be deployed where they are needed in our communities. People in our rural communities have told me that they feel like they receive a second rate service compared to residents in urban areas and that they are plagued by speeding motorists using our country lanes as racetracks. I want that to change. I want to see much more proactive policing of organised gangs who steal from our farmers, poach livestock, strip lead from churches and use our countryside for hare coursing. I want our rural roads to have community speed watch at every turn, if necessary, supported by local officers with enforcement powers, where required.

“I have worked hard over the past three years to develop solid working relationships with government ministers and local political leaders from the Prime Minister down. I have also listened to local people who tell me what they want and I have discussed my plan with the Chief Constable and the Chief Finance Officer who agree it is straightforward to implement and financially achievable. I have a track record of listening to residents and getting things done and by giving the Chief Constable more resources, I am certain I can improve policing in our county,” he stressed.