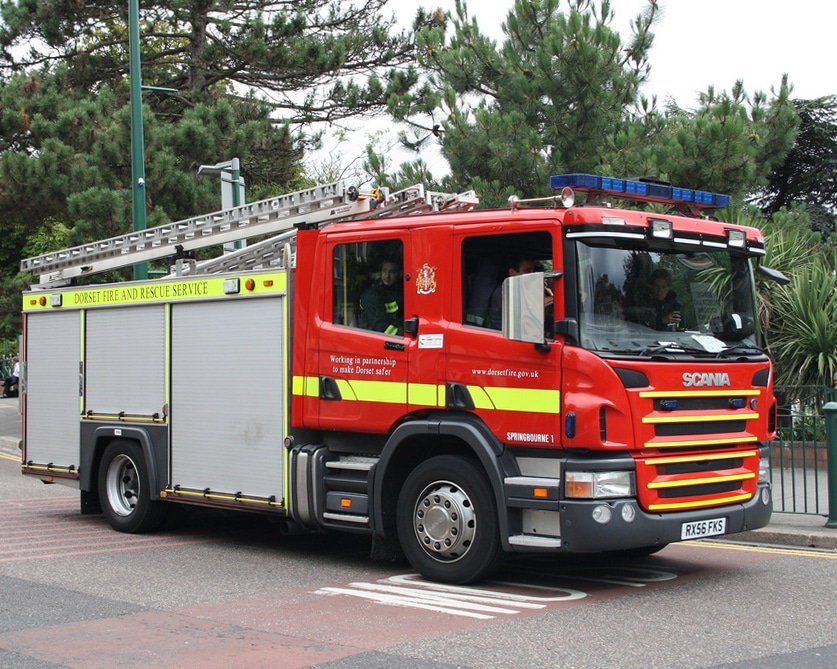 A woman was rushed to hospital after her early breakfast went wrong.

She was cooking the 6am meal yesterday when the oil stove burst into flames in military accommodation at Bulford, on Salisbury Plain.

The terrified woman staggered out of the house with burns to her leg and called the fire brigade.

She was taken to Salisbury District Hospital for treatment. She has been left homeless.

The 15 firefighters used breathing apparatus to put out the blaze, but the kitchen was wrecked and the rest of the house smoke-logged.