Awards to GPs going “above and beyond” 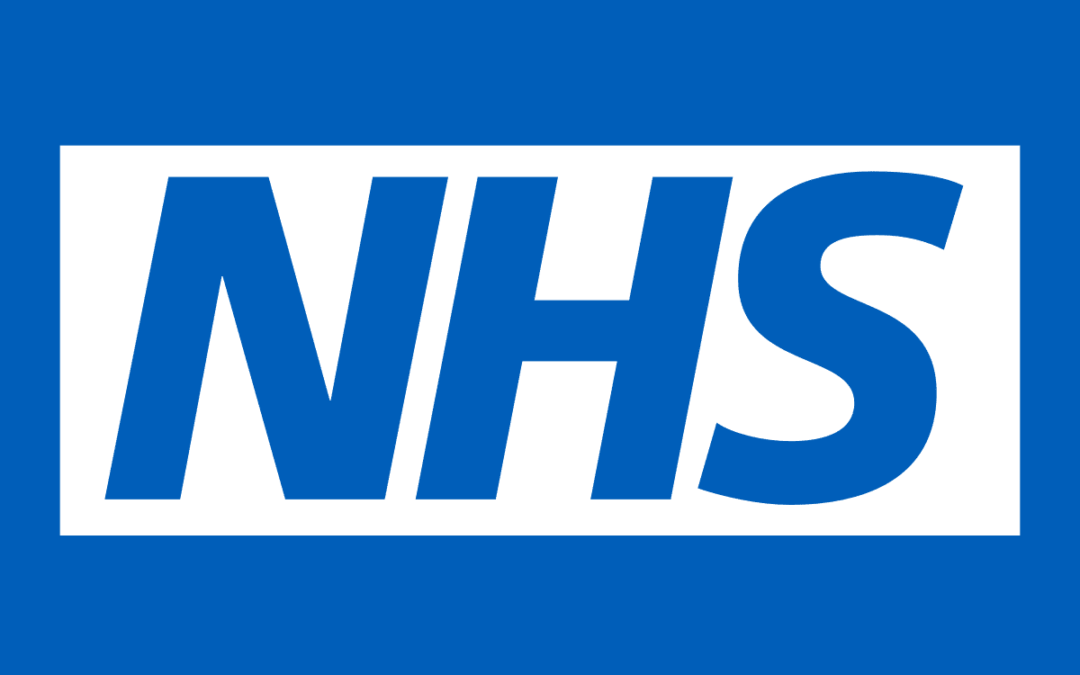 Local GP practices going ‘above and beyond’ for unpaid carers were given awards on July 17 at Devizes Town Hall.

The awards recognise Wiltshire GP practices who have met requirements, including maintaining an up-to-date carer’s register, having a carer’s lead, providing flexible appointments for carers and holding a minimum of one carer’s clinic a year. The clinics are run in partnership with the CSW Community Connector team.

This year, 28 practices received the highest possible platinum award – up from 17 last year. The new platinum level was introduced in response to the outstanding support to carers provided by many GP Practices in Wiltshire.

The Avenue Surgery in Warminster was awarded Platinum for a second consecutive year. Lauren Edgar, the surgery’s Carers lead said: “I believe the scheme is very important to both carers and the surgery as it helps us support all our carers and also provides them with the help they need and a chance to socialise with other carers and not to feel isolated.”

GP Practices continue to be the main source of referrals to CSW and are often the first point for a carer to acknowledge their caring role and access support. Holding carer clinics at GP surgeries in rural areas also means carers in isolated locations can access face to face support and information.

From April 2018 to March 2019, 78 carer clinics were run at GP surgeries across Wiltshire, which assessed and supported the needs of 381 carers.