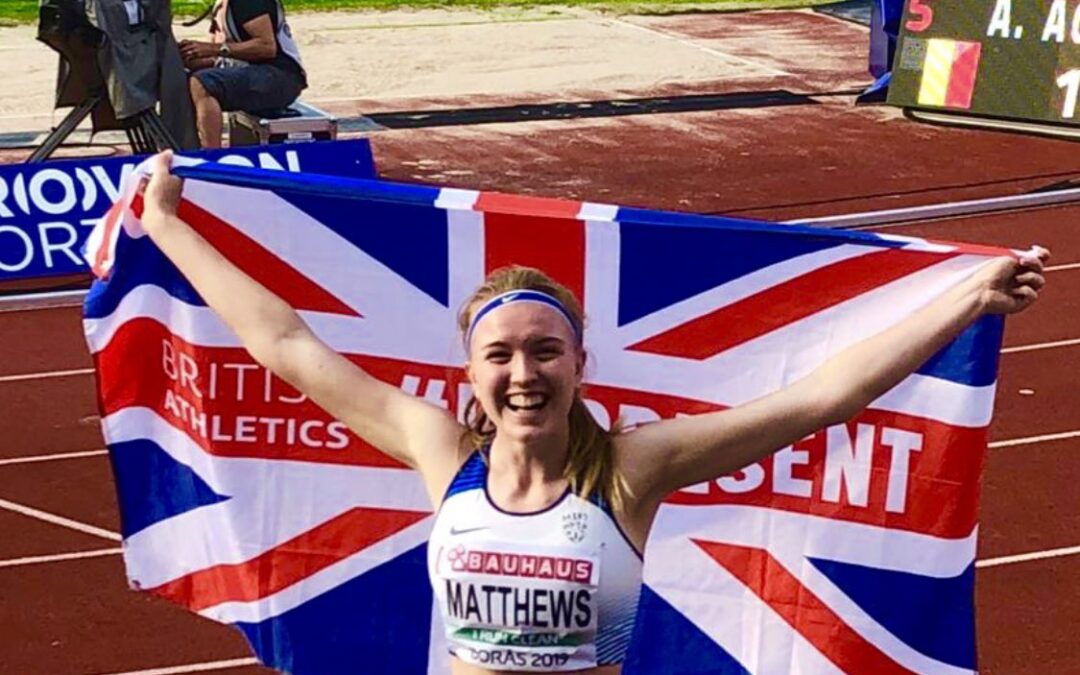 She is third on the British women’s U20 all-time list and in the process, earned her an invitation to compete at the British Championships – where she promptly won a silver medal.

Lucy-Jane started eight years ago inspired by watching the London 2012 Olympics as a 10-year-old. She decided to try athletics at one of Wiltshire Council Sports Development team’s Star Track Athletics camps. She has not looked back and her record-breaking run is the latest in personal bests as she builds on the bronze medal she won aged 16 at the 2019 Under 20 European Championships.

Wiltshire Council has funded Lucy-Jane via the Funding Future Olympians and Paralympians Foundation, first with a Sports Scholarship grant and in the past two years with an Elite Athlete Grant.

Lucy-Jane said, “I am delighted to have broken such a long-standing record held by one of my athletics heroes! To also have that time rewarded with a silver medal at the British Athletics champs was amazing! Now I am focussing on my short and long-term goals to help me to continue  to develop as an athlete, with the ultimate ambition to one day win a gold medal at the Olympics. I am really grateful for the Wiltshire Council support and I hope that I can continue to make the county proud!”