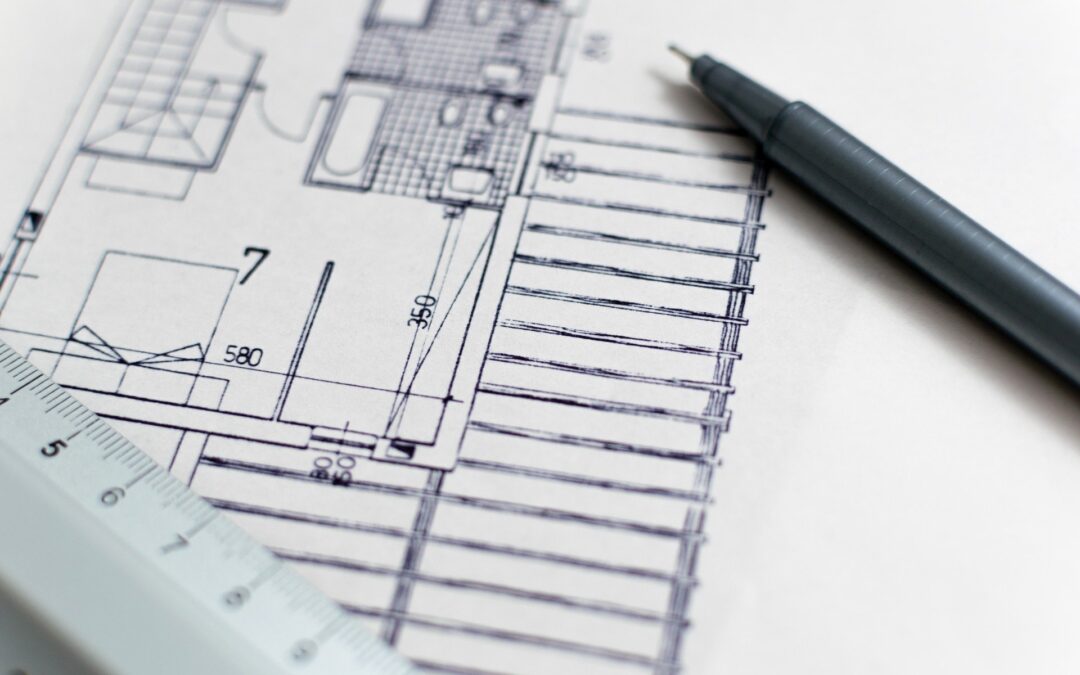 Residents have sighed in relief at a planning appeal decision falling in their favour.

Angola 76, Mustons Yard, was used as bar without the necessary change of use and all planning applications were turned down.

Residents in and around Muston’s Lane, Shaftesbury, alerted planners to the long-term nuisance, noise and anti-social behaviour and breach of rulings about sound limiter not connected an abatement order for statutory nuisance was issued after measurements were taken in nearby properties and CCTV not operating. It was alleged that a private party was held during lockdown which raised a number of complaints.

On February 8, after a site visit a month earlier, planning inspector Nick Fagan upheld the enforcement notice and refused to grant planning permission to the application.

His report stated he was not confidence that noise and disturbance would not be caused either before 11pm or afterwards, when

patrons left the premises and walked up or down the lane past dwellings that directly fronted it. He pointed out that Angola 76 cannot be held responsible for the

behaviour of people off the premises. But that did not prevent any noise or anti-social behaviour from patrons of the premises impacting on residents when they leave.

”That has occurred for the last 4 years; I see no reason why it would not in all likelihood continue. The location of Angola 76 and its proximity to and continued likely adverse effect on the living conditions of neighbouring residents is incapable of being successfully addressed by any planning condition,” he added.