Another young soldier sacrifices his life 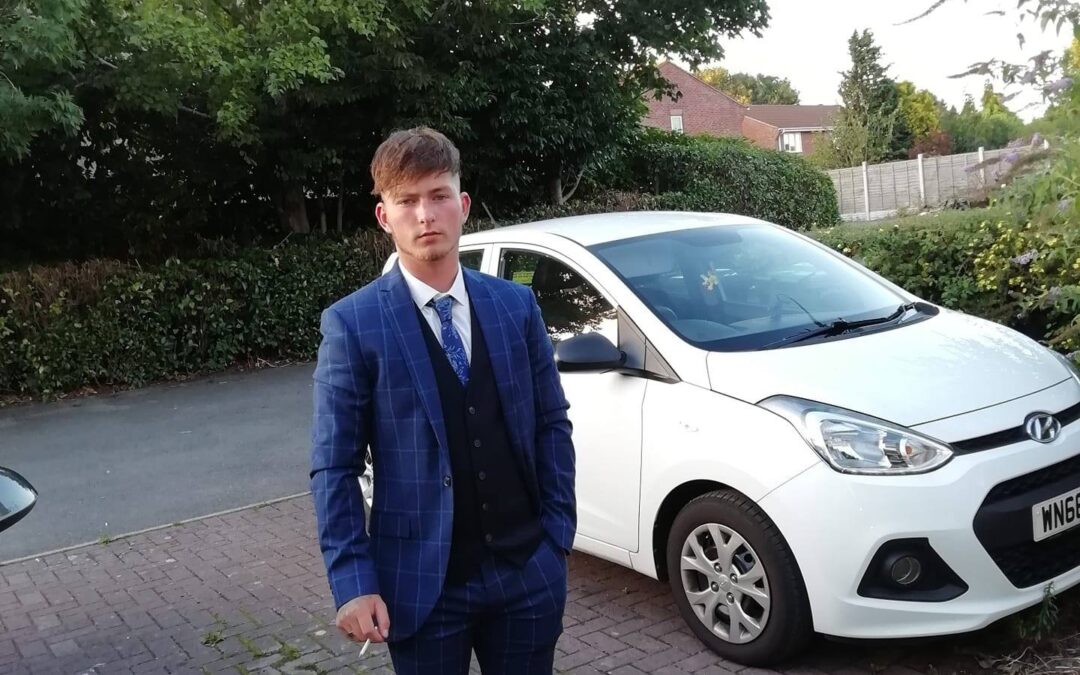 A fourth soldier in the last 19 months has been discovered hanging at his barracks on Salisbury Plain.

Nathan Worner, 21, from the 5th Rifles was found with a ligature around his neck at Bulford Barracks.

He was confirmed dead by paramedics.

An inquest at Salisbury, Wiltshire, was told Nathan Worner was confirmed dead on May 5 at Ward Barracks after a colleague went to ‘check’ him. The cause of death was hanging – and toxicology tests were ordered.

Wiltshire Police said: ”There are not believed to be any suspicious circumstances surrounding the death.”

Yesterday, a Ministry of Defence spokesperson said:”Our thoughts are with the family and friends at this difficult time.”

The three other hangings since October, 2018, were eight miles away at Swinton Barracks, Perham Down.