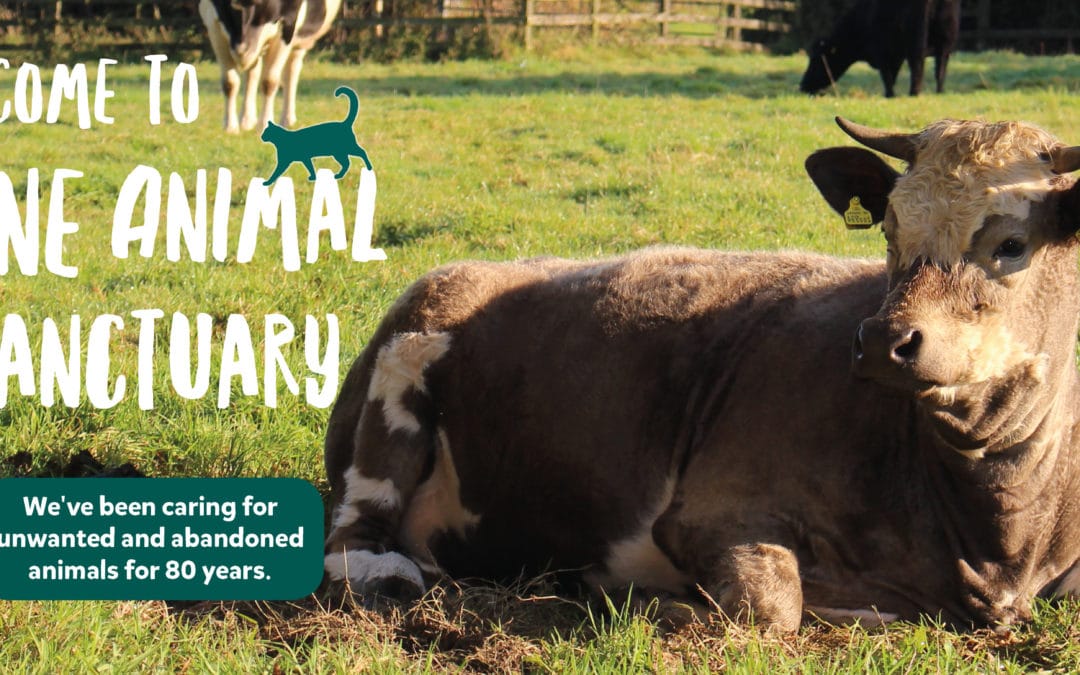 An animal sanctuary, owned and run by the late Nina, Duchess of Hamilton and Brandon was run from Ferne Estate in the parish of Donhead St Andrew, Shaftesbury.

The sanctuary was founded at the start of the Second World War in 1939, providing refuge for more than 6,000 pets during the war years – many of whom lost their owners. Today, Ferne Animal Sanctuary survives, largely following the principles laid down by the founder although since 1975 based near Chard, Somerset.

Last year the organisers celebrated its 80th anniversary, and reflected on its origins and fascinating history. A small archive of material covers aspects of the history which, they believe, could be in danger of being forgotten. They have  plans to gather and preserve as much knowledge and information as possible about the life and work of the Sanctuary between 1939 and 1975.  As the Duchess passed away in 1951, survival of Ferne Animal Sanctuary would not have been possible without the hard work and loyalty of many people who also deserve to be remembered for the part they played in its history.

The organisers want the people and families of Shaftesbury and surrounding areas to help by sharing recollections of early years of the small but greatly- loved sanctuary.

Any relevant material or memories of the part they, and others, played would be welcomed.  Contact by writing to  Sarah Cutler, Ferne Animal Sanctuary, Chard, Somerset TA20 3DH or phone 01460 67587 or email: volunteering@ferneanimalsanctuary.org.