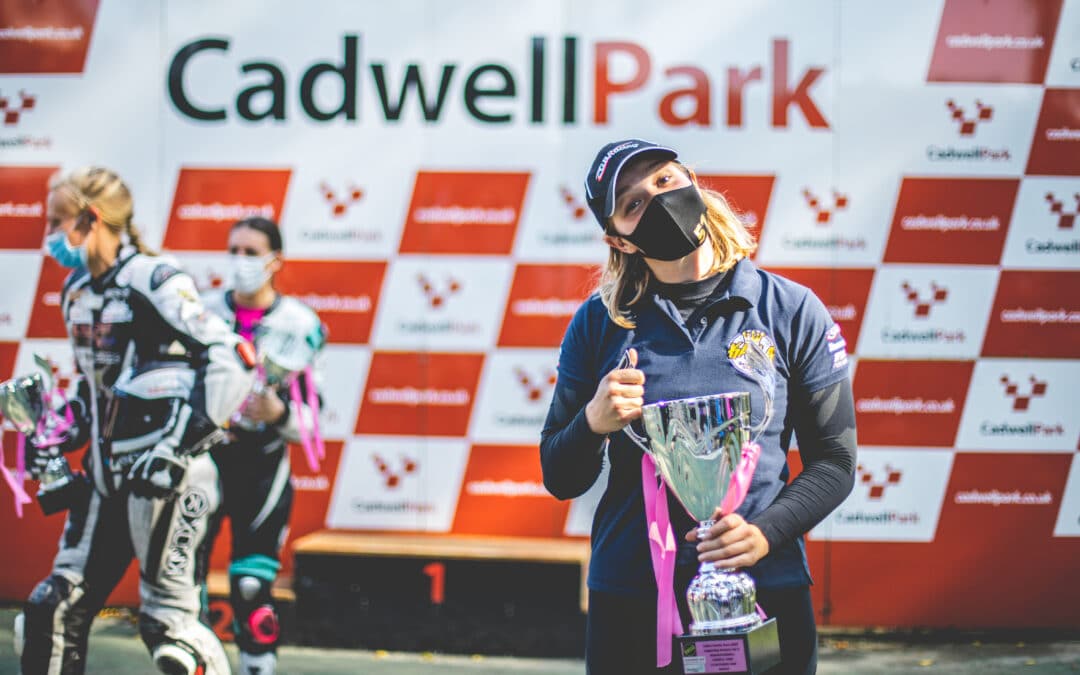 Kayla Barrington has become the only female racer in the Superstock 600 championship, racing British Superbikes this season for the first time.

“My Dad is a mechanic and he won a kid’s motor bike in a raffle. He gave it to my brother who was seven at the time and I was really jealous! 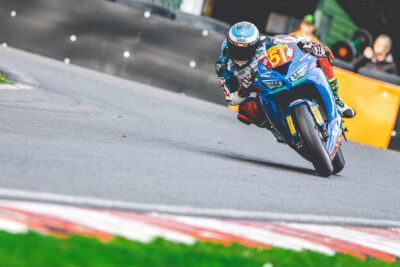 After five years of motocross, Kayla moved into circuit racing. In 2015, she represented the junior GB team in the Supermoto of Nations, when she began to travel abroad.

“It was really exciting to go to Italy and race on a track I hadn’t ridden before. Usually, our races don’t attract big crowds, but when I was representing Team GB, there were spectators and people asking for my autograph: that was a very strange but exciting experience,” said Kayla.

Alongside her racing, Kayla has been studying a psychology degree which she completed last year. Amazed by her dedication to manage both, I asked her how she fits it all in.

“A lot of early mornings and late nights. I get up and go to the gym to keep up my fitness for racing before work, then I work a usual 9-5 day. I am doing a Masters degree alongside my new job as a social worker, so my evenings are spent studying and doing race prep for the weekend.”

Motorbike racing is a male-dominated sport, Kayla told me, and that can seem intimidating to newcomers, so she is grateful she grew up within the sport. 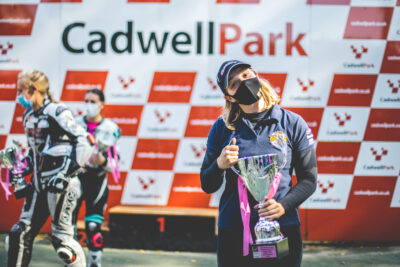 “Gender does not define who or what you are and do. I always say ‘my lap times show I am allowed to be here’, and I always encourage other women to justify where they are on their achievements and merit, not on their gender,” Kayla stressed.

Kayla is currently racing British Superbikes in the Stock 600 class. Her most recent race was a ladies charity event with an all-female grid. The race is an annual event at Cadwell Park, and Kayla took home first place. Looking forward, Kayla hopes to progress through the classes.

“It would be amazing to be in the top class, as that would be an all-time dream, but how feasible that is, is unknown because it is such an expensive sport. I have some amazing sponsors. Slipscreens sponsored my bike this year, which is amazing. I could never afford a bike that new, and it meant I was on a more level playing field,” said Kayla.