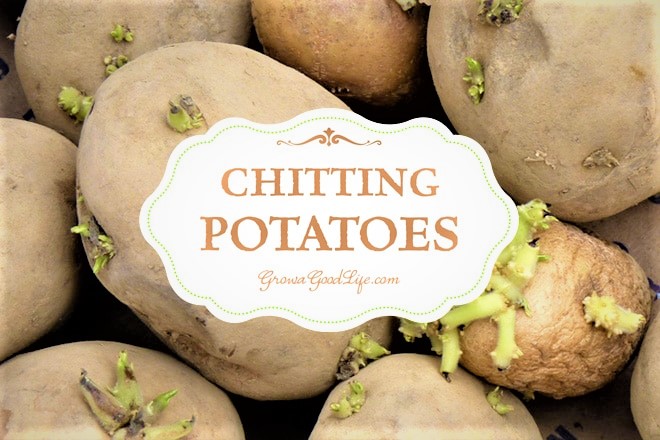 By Pete Langford, lead singer and founder of The Barron Knights, the 60s hit-making band

We gardeners need to be pretty tough to go out in the cold and wet around this time of year.

I, like many others, am keen to get out there because there is so much to do: loosening the soil, ridding weeds and general repairing for the weeks ahead.

I planted garlic at the end of November in one of the raised beds and the stems are about 6 is high. The plant requires a cold spell for one or two months, but I also have another planting about now and it does seem to work OK. So let’s see how they compare. If you have a greenhouse or even spare shelving in the house, its a good time to seed up. Leeks, parsnips, sweet peas, carrots won’t take long to show and carrots are great to raise a succession of crops.

I still have leeks to pick but they look pretty sad, mainly because of so much rain. I stripped one this Christmas and although it could be used, it was poor. But I still have some very nice carrots I’m picking, and they are surprisingly good.

Come early March is a good time to plant shallots and radishes, but I do stress that it’s so important to have soil improver before you start anything.

I tried an experiment last year by not touching the soil in one raised bed, but put soil improver in another and there was a big difference in the quality of the veg. I’m a big fan of fish blood and bone, good to sprinkle lightly around new growth.

Don’t forget, now is the time to chit potatoes. They take 5/6 weeks, then in they go and must be in well-drained soil.

How about this for a good Victorian tip: go and buy some Marigold seeds – the short ones – and have them ready to plant out among the veggies. They do a great job keeping away the aphids. My late father was a very good and keen gardener and he always did that trick. Keep safe, keep warm and let’s hope the soil dries up. As I look out of the window, puddles are on the soil. Yuk!!