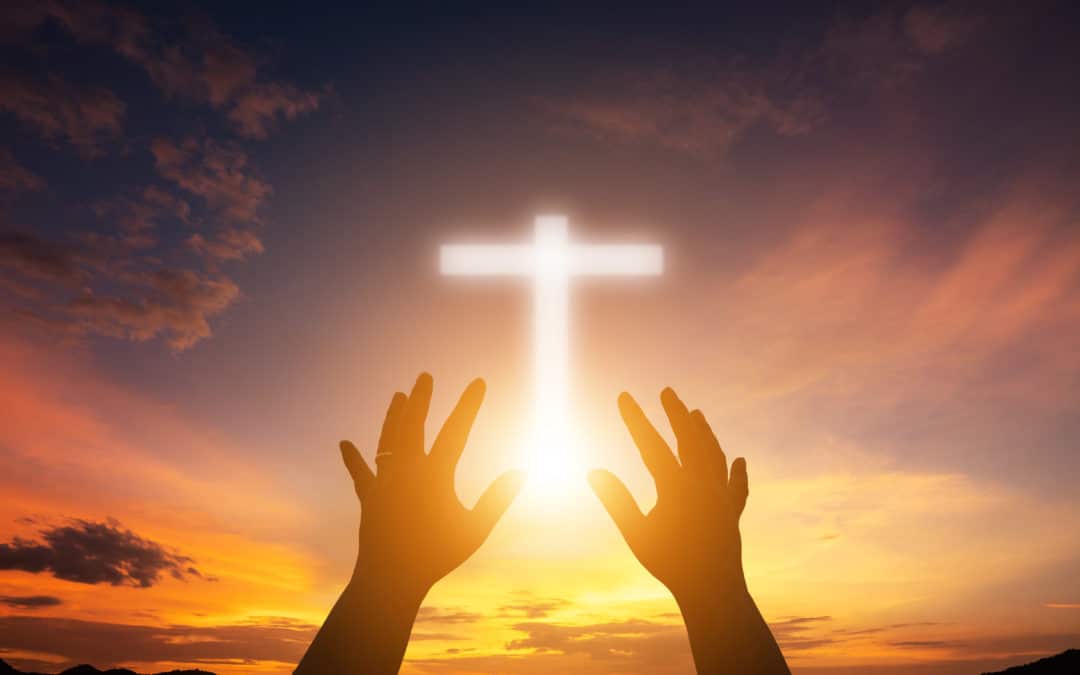 Eight firefighters rescued a parish priest when 20 ‘quite flammable’ Palm crosses burst into flames in her oven.

It ended in ‘disaster’ with the kitchen at the Rectory in Tisbury, filled with ‘really thick smoke’.

The fire fighters stayed at the scene for an hour.

Sunday, March 1, red-faced Rev Juliette Hulme said she was drying the Palm crosses in the oven before burning them in the garden incinerator

Then she went into a meeting with a colleague in another room.

“But, unfortunately, I forgot about them and so the whole kitchen filled with smoke. It was really thick smoke.

“I switched off the oven and then opened it but unfortunately there were various red embers which fell on the floor.

“I poured water over them and quickly put them (the crosses) back in the oven and shut the door. The Palm crosses were on fire in the oven.

“It was a disaster. Crosses are made of palm and are quite flammable.

“We did manage to get the ash outside and we had plenty from this little escapade.

“They got so well-burnt in the oven, we did not need to burn them outside afterwards.”

The ash from the crosses was used for the Ash Wednesday service at St John the Baptist Church.