Baroness steps down to step up 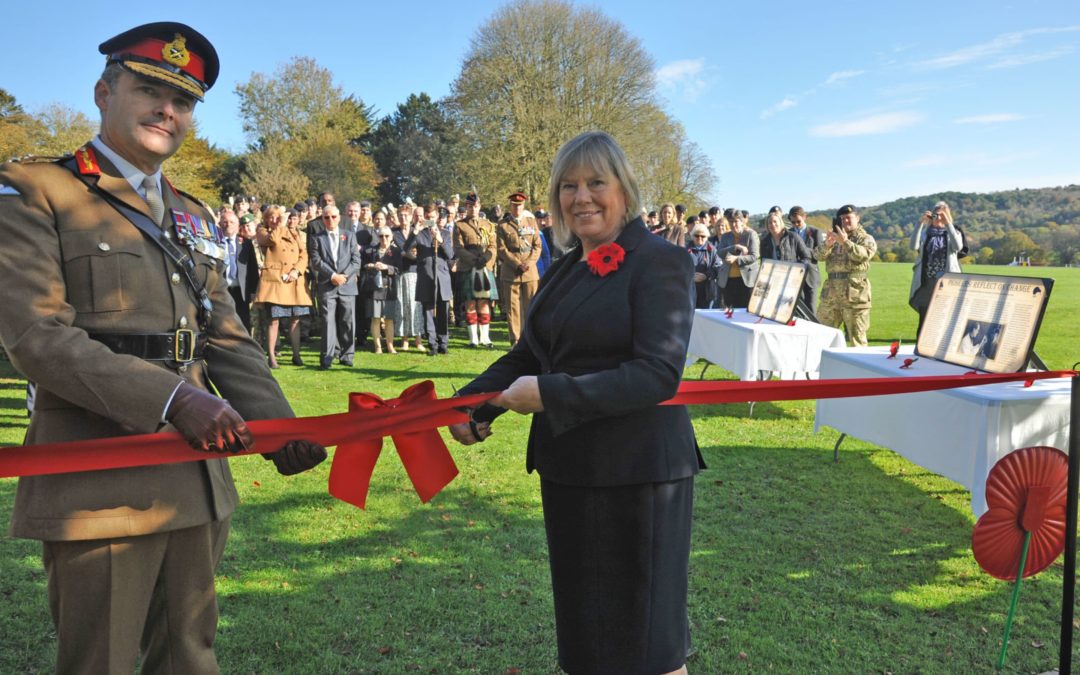 What is described as the end of an era, former leader Baroness Jane Scott of Bybrook OBE, resigned from Wiltshire council as the elected member for Bybrook division.

Baroness Scott has been appointed to a Government role in the House of Lords and therefore can no longer be an elected member.

“She steps down after 25 years as a councillor, including 16 years as leader of the council. I’m sure everyone will join me in wishing Jane all the best in her new role, ” said Cllr Philip Whitehead, Council leader who succeeded Baroness Scott. 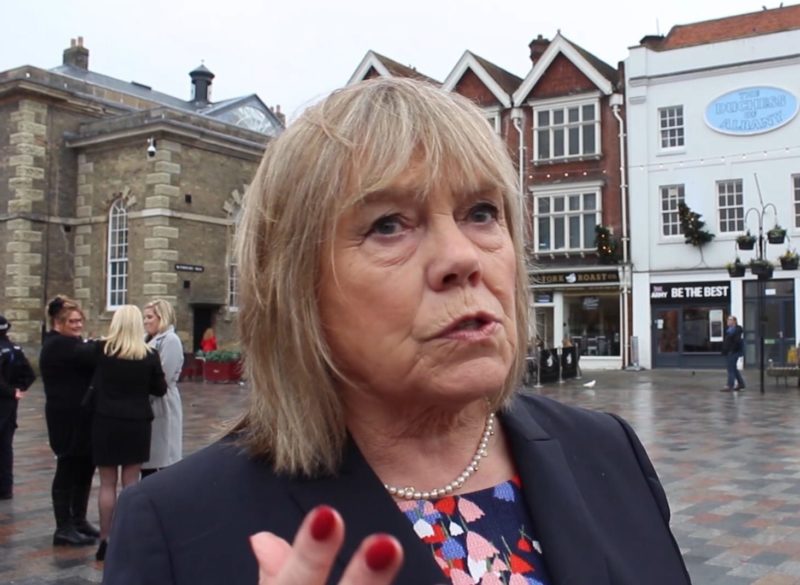