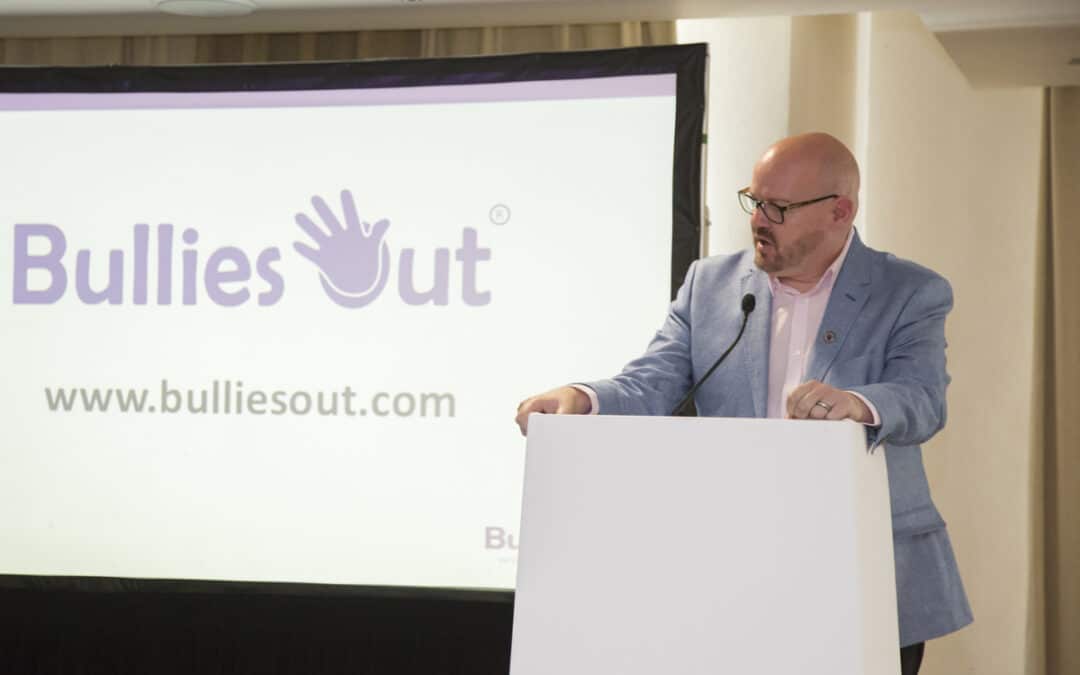 TV presenter, celebrity ghost hunter, and patron for the charity BulliesOut, Ray Jorden has been drawn back to his hometown of Salisbury and wants to bring his message of anti-bullying to local schools.

After traveling the world during his ghost-hunting TV career, Ray sat down with New Valley News for an exclusive catch up, and to relate his tips for beating the bullies.

“I went to the former Westwood St Thomas School which is now Sarum Academy, and at the time, the school had a really rough reputation and I was severely bullied.

It got so bad, even though I had told a few teachers, I thought about taking my own life, but I found the strength within myself to say no, because even though I am taking my pain away I am leaving the pain for others and I couldn’t do that,” confides Ray.

Because of Ray’s experiences at school, after discovering the charity BulliesOut on Twitter, he wanted to help make a difference.

“I contacted Linda James MBE, who founded BulliesOut 14 years ago, we had a phone chat and the rest is history!”

Ray is involved with awareness events, fundraising, and sharing the BulliesOut message to his fans and followers online. 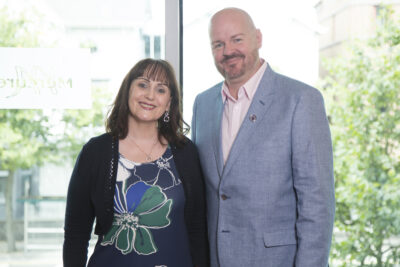 Even though lockdown happened, bullying still goes on, and Ray says it has got worse.

BulliesOut still continued to work with clients and raise funds during the time, despite the charity looking like it might have to fold. Linda, the charity ambassadors, and the kind donators have allowed Bullies Out to continue their vital fulltime work.

“I have been trolled recently myself, it’s the first time I have ever been trolled, but now I am an adult I can handle it.

“I started a lockdown show called Celebrity Hangout on Instagram when I talk to celebrity friends, new and old, about their careers, lockdown, and we take questions from the live chat. It was going really well until I got massively trolled in the comments by random people,” said Ray, which he spread as positivity in uncertain times.

Now, Ray would like to do more about bullying in and around Salisbury with the BulliesOut team.

“With anti-bullying I also raise awareness about LGBTQ+, as being a member of that community it is something very close and important to my heart, over the years I have been travelling up and down the country appearing at Pride events as a celebrity host. 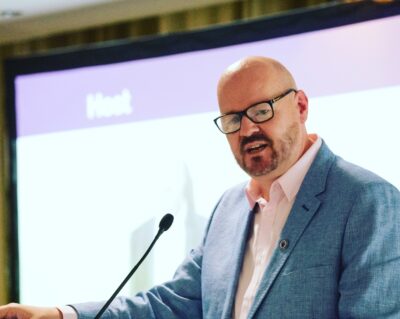 “I would love to do a tour around the local schools and colleges and do talks with BulliesOut about bullying awareness and spread the message that it is not OK, but you will be OK,” Ray explained.

“if you can help BulliesOut in any way, make a donation, or purchase from their exclusive online shop. Every penny is given back to the charity to keep afloat the good work they are doing.”

If you or someone you know is experiencing bullying, Ray gives has the following tips to tackle it:

Find out more about Ray Jorden and BulliesOut at http://www.rayjorden.com/