Increase in demand for country property 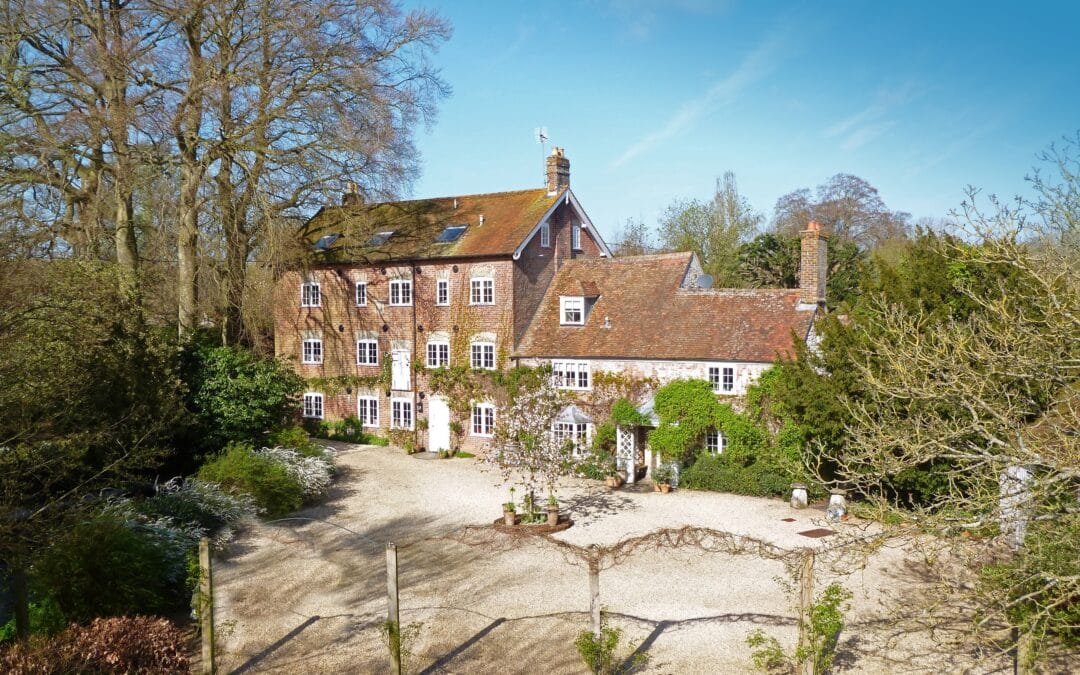 The UK’s prime residential market has had a remarkable recovery in activity since the surprise reopening of the housing market in England on May 13, but remains price-sensitive given an uncertain economic backdrop, according to global real estate adviser, Savills.

After falling by 72% in April, in the week ending June 21 the number of agreed sales in the market above £1million were 48% higher than the weekly average for June 2019, according to latest data from TwentyCi.

“Market activity has been buoyed by pent-up demand, in part at least, but we have been surprised at the extent to which lockdown has made people reassess their housing needs and, more pertinently, act upon it,” says Lucian Cook, Savills head of residential research.

“This said, buyers appear to be keeping their feet on the ground when it comes to what they will pay, meaning sellers must retain realistic price expectations if this momentum is to be sustained.”

Average values slipped by -1.1% in the prime residential markets of London in the second quarter of the year, though on average they remained unchanged across other prime UK markets, where values were supported by an increase in demand for country living.

“The experience of working from home has made people aware of the limitations of their existing homes, and increased inside and outside space has become an all-important driver of demand,” says Patrick Brady of Savills Salisbury.

Eight out of 10 (83%) of Savills agents reported increased demand for village homes, and 90% greater demand for country locations. All offices reported an uptick in buyers from London – with 32% of new applicants in the country coming from London, compared with 21% last year.

“The increase in demand for village and rural properties comes at a time when they look pretty good value, their price growth having lagged behind their urban counterparts over the past decade,” Patrick said.

“We expect this price gap to begin to close over the coming quarters, as buyers rediscover the virtues of country living. The value on offer is most noticeable in the country house market above £2million where values rose slightly in the quarter. In this particular sub-market, prices are still on average 21.4% below where they were in 2007, prior to the credit crunch.”

“Overall, this is a surprisingly strong performance for a prime residential market that has spent much of the quarter in lockdown. Lead demand indicators suggest activity of the next few months will remain relatively buoyant. Last week our new buyer registrations and viewings were respectively 32% and 25% higher than the average in the 10 weeks pre-lockdown,” said Lucian.

“In this period the biggest immediate challenge will be aligning buyer and seller expectations on pricing, particularly in locations where activity has picked up the most. Right-pricing is key to sustaining current momentum, particularly given the prevailing economic uncertainty which may slow the market in the latter part of the year before a more sustained pick up as Coronavirus and Brexit concerns ease.” 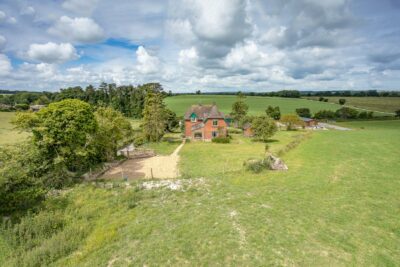