Fitness centres could run out of steam 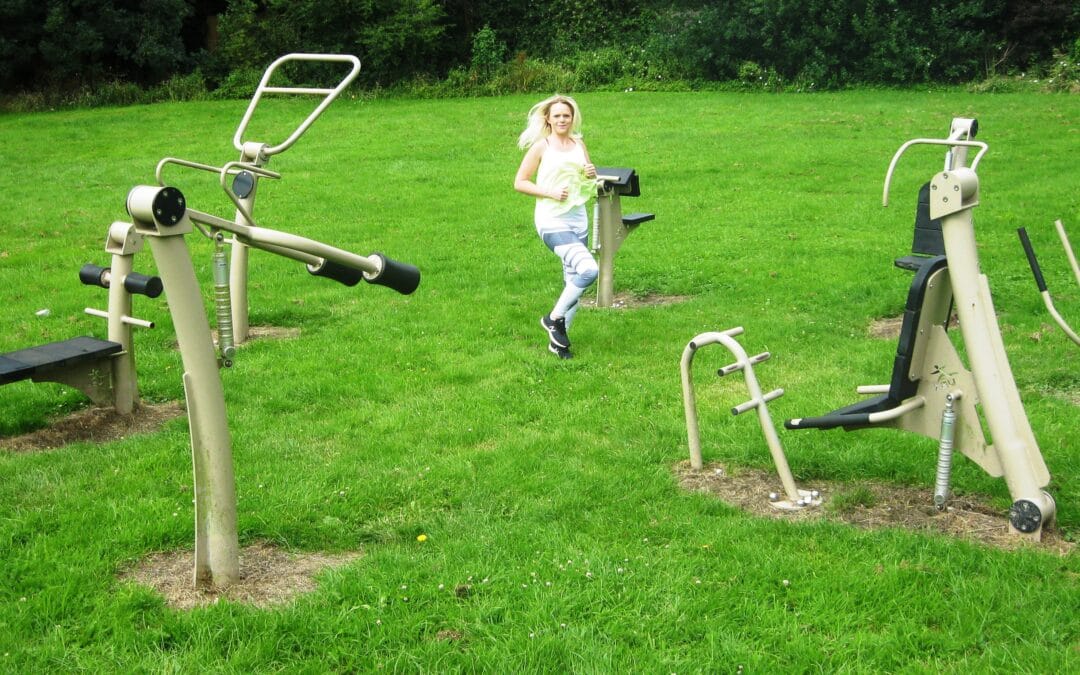 Fitness fanatics and regular keep-fit enthusiasts have discovered they do not have to return to fitness centres
Warminster joggers and fitness fans are ahead of Prime Minister Boris Johnson who said he hoped to re-open indoor gyms within weeks.

New, young and older local fitness fans, growing in numbers since the pandemic lockdown, have joined existing family athletes in not waiting for that announcement and have found safe ways to enjoy fresh air and exercise safely.

“After weeks in isolation to protect my two children, family and friends, and furloughed from my part-time job, I started going for a run,” said Naomi Tucker.

For six years, Naomi has run a business producing cakes as her second part-time job for the community, celebrating everything from birthdays to weddings, and cupcakes for enjoyment with a glass of squash or hot drink.

The ‘Naomi sugar-licious creations’ kitchen endeavours kept her occupied, but being stir crazy in a different way from the mixing bowl her fitness concerns returned.

From her runs, the 31-year-old had found something she had forgotten could help keep her healthy and in shape to face the challenges ahead.

“This is an amazing opportunity to keep fit in a whole new way that has stretched extra muscles. I used to go to the Fitness to Perform gym as a pay-as-you-use visitor, and they are now running outside gyms, but I can run at times that are convenient,” said Naomi.

Running past Queensway play area, improved during the 1990s, Naomi took a breather jogging on the spot in between the outdoor gym equipment which was re-opened this week.

“I knew I could not use it actively the first time,” explained Naomi. “I had no cleaning materials with me. The next time I returned I wanted to stretch other muscles, and a minor part of the exercising was wiping down everything before and after I used it!”

Queensway play area is divided into three areas. One for young children, one for teenagers up to 14-years old and the outside gym, with a kickabout area and goalposts.

“This is a real plus for the town but it is off the usual route used by joggers and fitness seekers like me and is one of our hidden treasures.

“I hope more people discover this and enjoy a different sort of workout.”