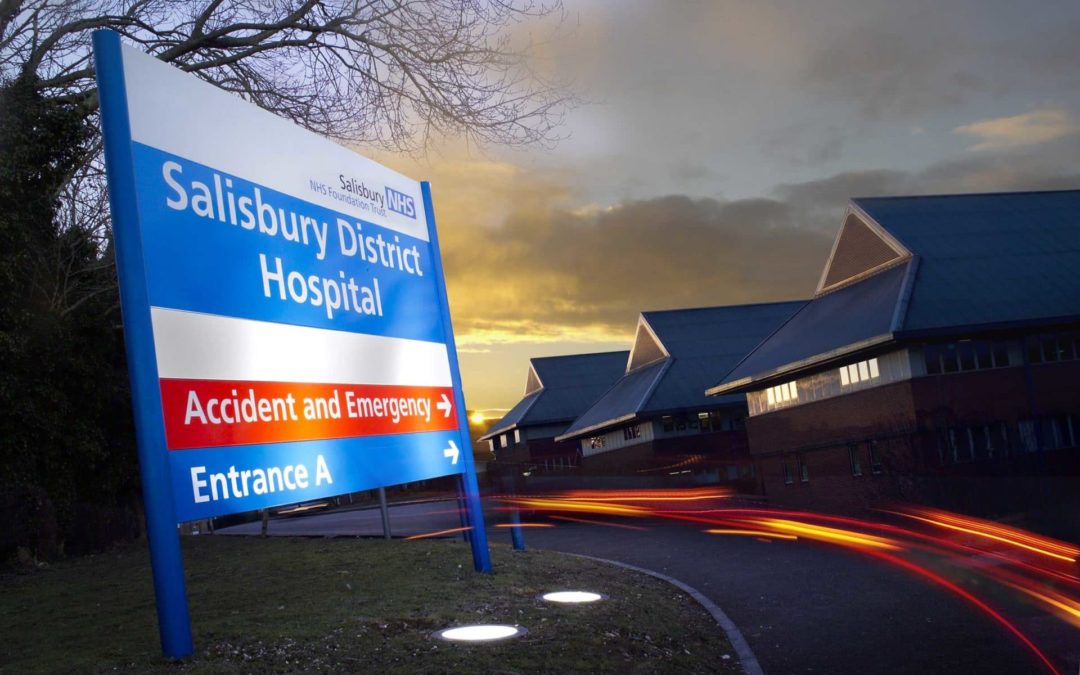 After the government announcement of funding to support 78 trusts with funding for new cancer testing and detection technology, South West Wiltshire’s parliamentary candidate, Ellen Nicholson said: “While I welcome the announcement by the government this week of £200 million that there will be 12 new CT and MRI scanners in South West England, the nearest one to South West Wiltshire is an MRI scanner in my former work place at Salisbury District Hospital.”

“The Conservative government has the worst waiting times for breast cancer screening in almost a decade, driven among other things, by a shortage of radiologists, the people needed to operate and interpret the results from these new scanners.

“The spending pledges are clearly part of an election campaign, but the Financial Times and Guardian recently highlighted the scale of these spending pledges. Earlier this year, the government pledged to keep the annual spending deficit to 2% of GDP, yet now they want to spend more money on previously underfunded public services, tearing up their 2% deficit rule and leaving the government, coping with lower tax receipts after a fall in GDP growth in Q2 (ONS) with little option but to ramp up borrowing in the event of a no-deal or poor deal Brexit scenarios.

“The question remains: will these pledges for much needed new scanners actually happen, or is this another sleight of hand by a government who also recently announced a pledge to spend £13 billion to build 40 new hospitals which, when analysed, turned out to be just six NHS trusts, which had plans already in place for hospitals in need of rebuilding.

“The current MP, lamenting the demise of resources such as the community hospitals in Westbury Hospital, appears not to have advocated NHS funding allocation in the constituency. Why is it that there was £100 million allocated to building programme in “seed funding” to help 21 trusts develop plans to rebuild or construct 34 hospitals, including up to a dozen community hospitals in Dorset but not in South West Wiltshire?”