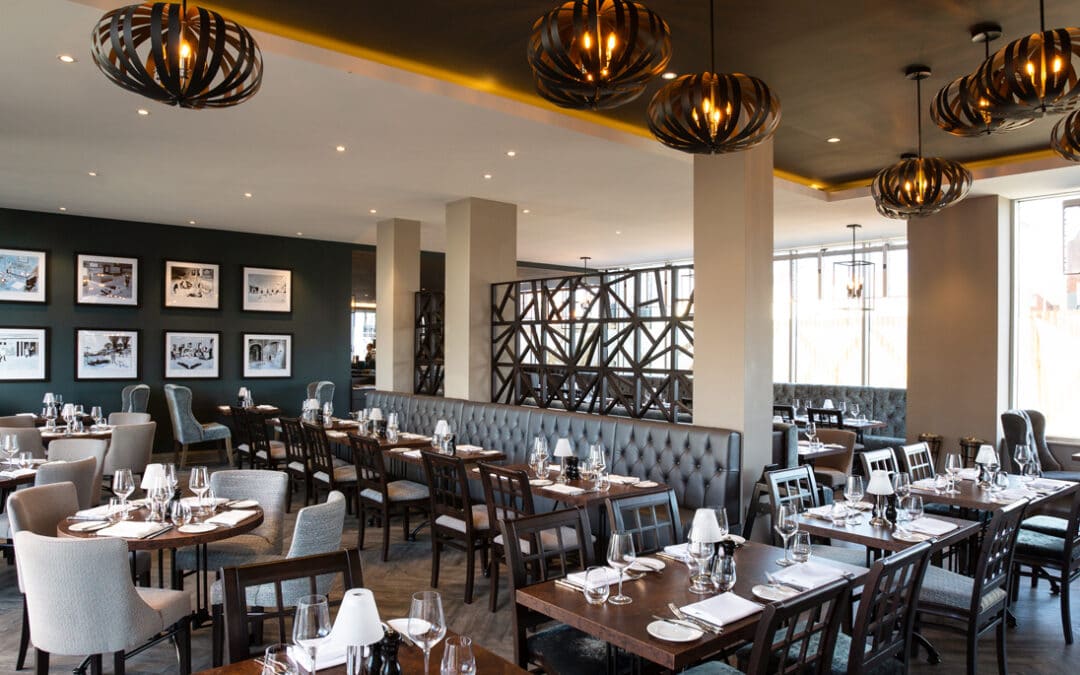 It replaces the hotel’s restaurant, and follows a deal between Black and White Hospitality, which owns the franchise rights to eight of Pierre White’s restaurant concepts, and David Matton who took ownership of the venue in May, 2013.

Having helped kick-start the careers of many famous chefs including Gordon Ramsay, Heston Blumenthal and Jason Atherton, all of whom trained under him, he has now confirmed his latest restaurant will be in the hotel on the outskirts of Salisbury.

The restaurant is said to have ‘everything you would expect’ from a traditional steakhouse but with the superior quality synonymous from someone of Pierre White’s reputation. The Steakhouse Bar & Grill’s menu includes steaks and English and French classics, developed by Marco himself, and a mix of childhood favourites and modern-day classics. The restaurant also has a delicious range of cocktails matched to the venue’s countryside location. 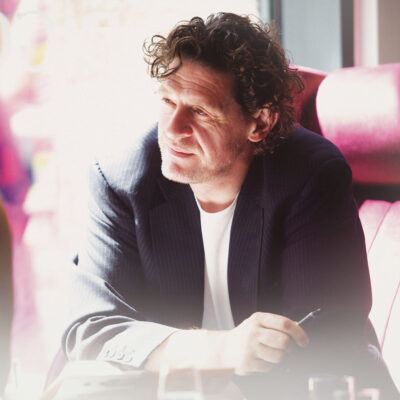