Sounds of the when? 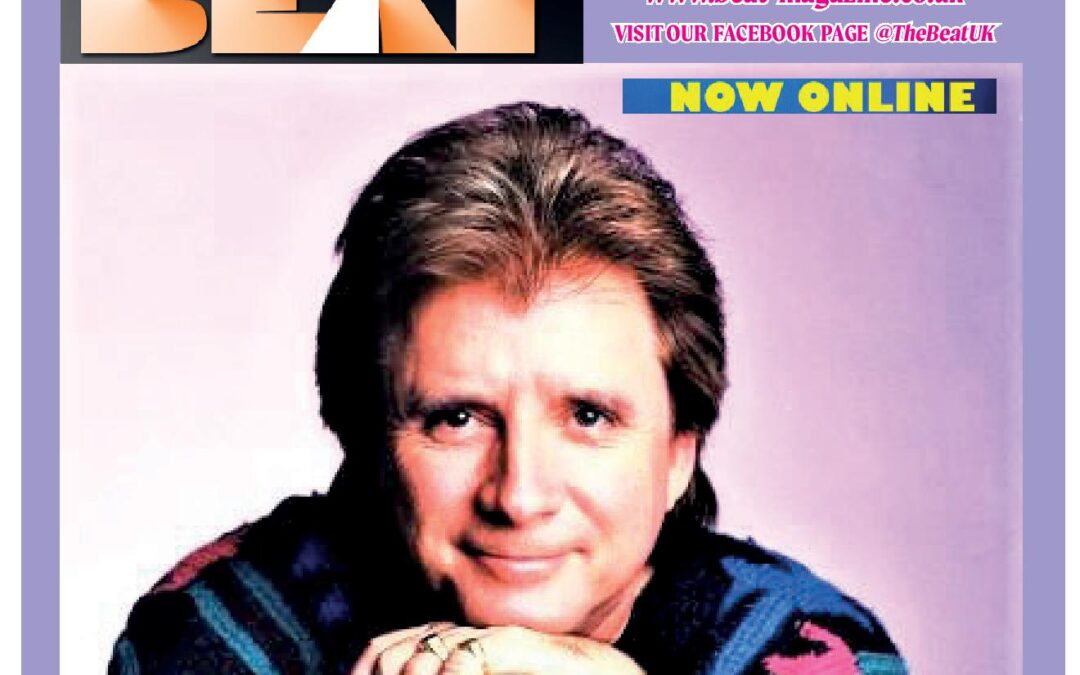 The BBC Radio 2 schedules for Saturday, February 27 has one of the two featured chart years as an hour of 1966 – the first 60s chart show since an hour of 1969 in September last year. Many fans of the swinging sixties have voiced concern about the BBC cutting back, or cutting out, pop music from the era, and the disappearing decades from programs such as Pick Of The Pops.

Featuring more recent decades has been at the cost of losing 50s and 60s chart rundowns and now the 1970s are being similarly reduced.

But now new independent radio stations manned by the DJs from the 1950s birth of rock and roll are starting up and can be heard on the various outlets now available through the internet. The Beat, the only monthly full-colour magazine devoted the artists, groups and bands of the eras, is featuring articles on the new radio stations and veteran DJs in its current issues. The Beat is posted to subscribers all over the world but is published, produced and printed in Wilton, near Salisbury.

Free sample copies are available by post by emailing david@beat-magazine.co.uk and requesting a copy. 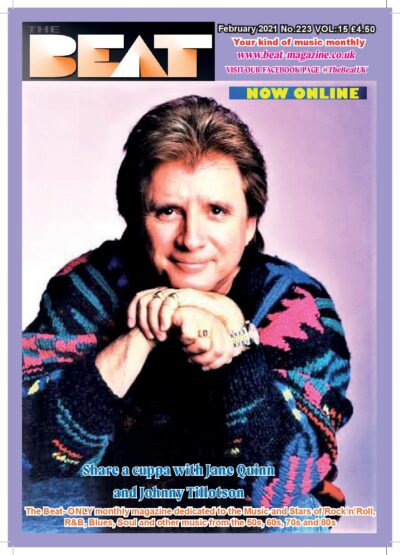