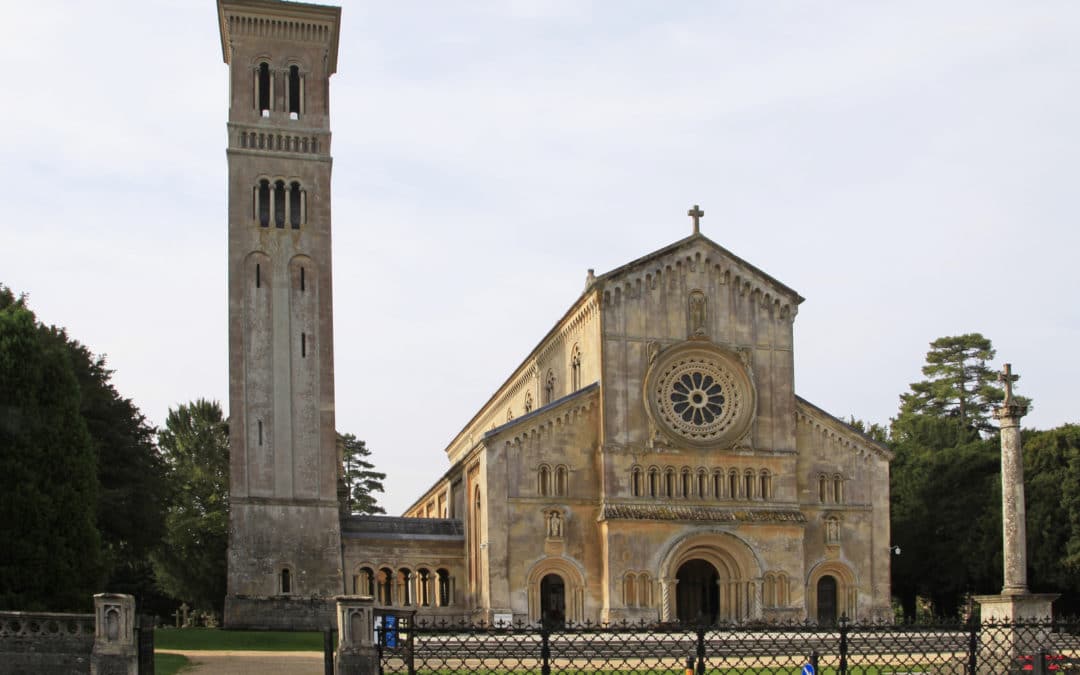 Wilton’s spectacular Italianate church provides the perfect setting and a glorious acoustic for the return of Cambridge Renaissance Voices, and a foray into the musical splendour of Renaissance Italy.

Italy’s status as ‘cradle of the Renaissance’ was as vital to the history of music as for the visual arts. From the 15th century on, many of Europe’s greatest composers travelled from France, the Netherlands and Spain, to work for aristocratic and religious patrons there. Josquin des Prez worked for much of his life in Milan, Rome and Ferrara; and Victoria had two prolific decades in Rome. Alongside these musical immigrants, Italy’s own composers – above all Palestrina – were crucial in shaping the development of sacred polyphony. Palestrina’s serenely beautiful ‘Missa Papae Marcelli’, written in honour of the brief reign of Pope Marcellus II, became the definitive Papal Coronation Mass and was credited with having rescued choral music from the threat of being banished altogether from the church at the Council of Trent in 1562-3.   After Palestrina, the centre of gravity began to shift northwards to Venice, where the ‘stile antico’, still predominant in the music of Giovanni Croce and Andrea Gabrieli, eventually gave way to the more dramatic style of Monteverdi and Antonio Lotti. 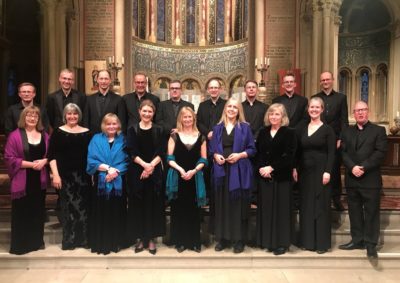 Cambridge Renaissance Voices are scheduled to perform at St Mary & St Nicholas Church, Wilton on Saturday, May 16, at 7.30pm

Tickets £15 on the door;  or £13 in advance (in person) from Valley News Offices,    9 West St, Wilton SP2 OHB Online:   www.cambridgerenaissancevoices.org.uk