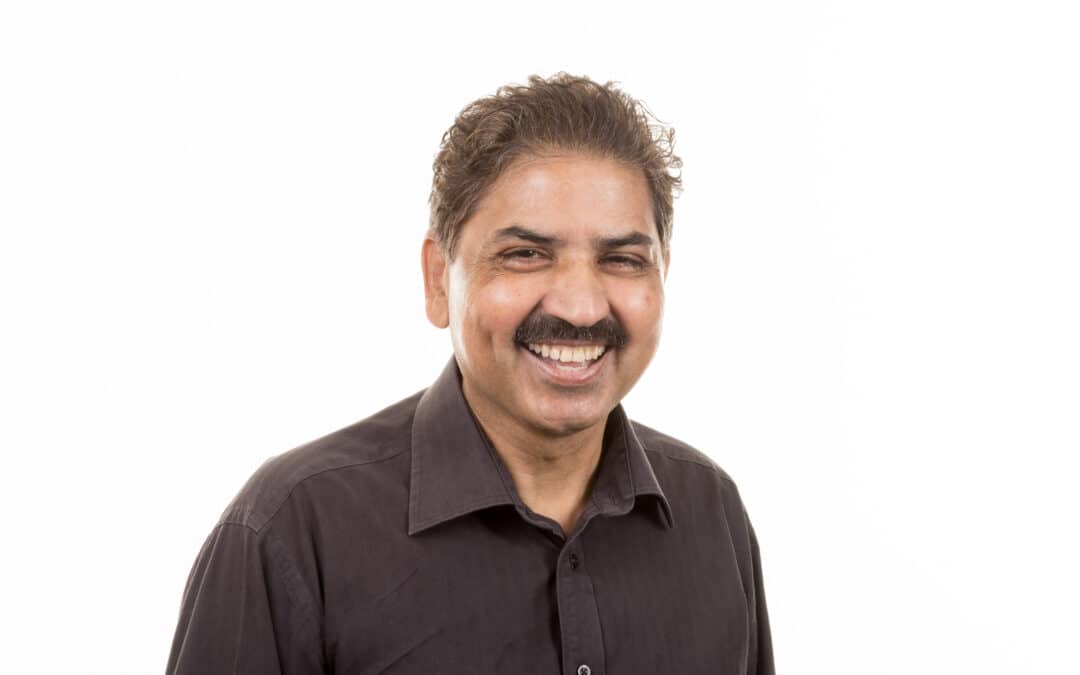 A new community radio show starts on BBC Radio Wiltshire this weekend, August 2, and runs every Sunday from 6pm to 10pm.

To ‘champion undiscovered talent’, it provides four hours of content for the area’s black and Asian communities, according to station editor Mary Sanders.

The first show looks into the dizzying world of Korean cooking, with an interview with Tanya Maniktala, star of BBC drama ‘A Suitable Boy’.

Presenter Manny Masih talks to Pradeep Bhardwaj, who has been helping Indian nationals unable to return home from the UK due to coronavirus. Find out how the Caribbean island of Grenada is preparing to welcome its first British tourists in months – right in the middle of hurricane season.

The show goes out Gloucestershire and Wiltshire and has a new playlist of world music.

“Our black and Asian communities are a huge part of the area’s culture,” said Manny, who grew up in Swindon and has been broadcasting for more than 20 years.

“In Gloucester, more than 75 languages are spoken. I’d love to get someone who speaks each of those languages on air.

“The show is for the black and Asian communities but also for anyone who wants to learn more about other cultures, so there’s something for everyone.”

BBC Radio Wiltshire online, on the BBC Sounds app, DAB or at 103.5 FM and available afterwards on BBC Sounds.