City’s nightlife has been forgotten 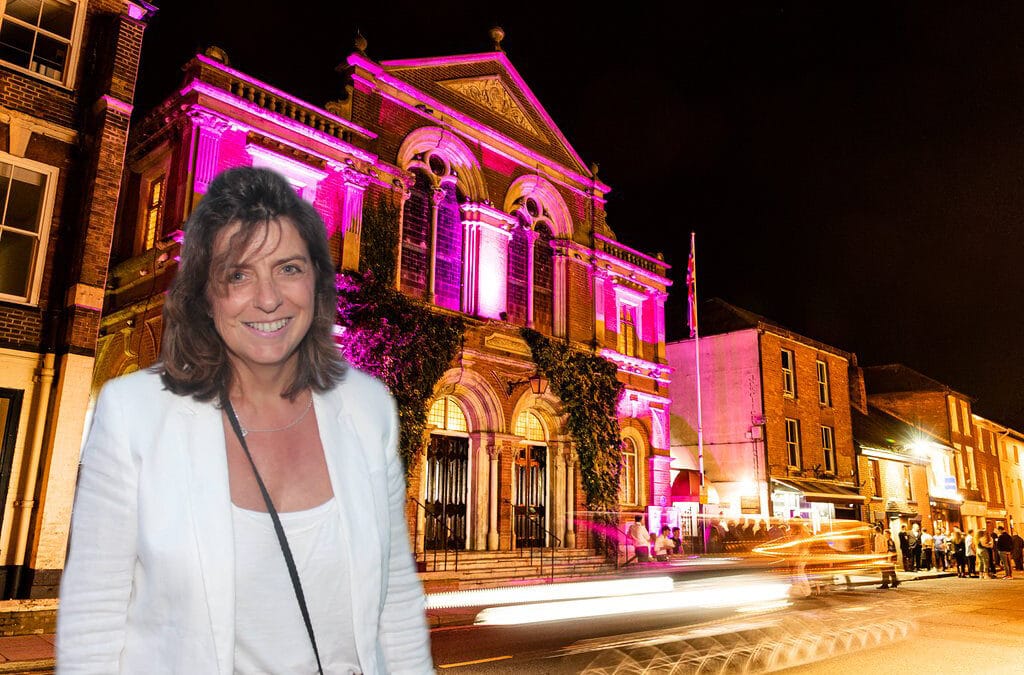 Nightclubs have been forgotten by the government, let down by insurance companies, and considered as ‘not culturally significant enough’ for grants from the Arts Council England.

Amanda Newbery, owner of The Chapel, Salisbury, has applied for 12 Arts Centre Grants, and has not been successful in receiving a single one.

“I applied for £66,000 from the Cultural Recovery Fund, to keep us going and keep the building maintained. We didn’t get that as we weren’t considered culturally diverse enough,” said Amanda.

The live music venue and pub The Winchester Gate on Rampart Road was given £77,692 from the Cultural Recovery Fund.

The Winchester Gate’s Abi Blake said: “We were supported by the Music Venue Trust who lobbied our case as a stepping stone for emerging artists to go on and play bigger music venues. I do believe some venues have been unfairly forgotten. The Chapel is a really important venue, they are more than a nightclub, bringing people together. They do lots for the city, and it’s a beautiful venue.” 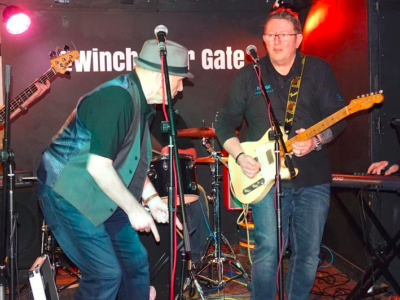 The Winchester Gate hopes to spend the grant on a cover for their garden, expanding their programme of grass-root cultural activities and hosting workshops.

“The Winchester Gate showcases live bands while we have live DJs – sadly they are not considered the same. I am happy for them but sad for us,” said Amanda.

Several nightclubs may be falling foul of COVID_19 rules.

Phil Gibby, Area Director for the South West at Arts Council England, said: “Although we can’t comment on individual applications, an organisation may have been unsuccessful for a number of reasons. The criteria set by the Government was strict, and we prioritised applicants able to demonstrate immediate financial need.”

The Chapel nightclub in Salisbury has featured aspiring DJs and cultural events for the past 23 years. Before Covid, the Chapel was experiencing a dance resurgence and increased footfall in January and February. The nightclub has been closed since March, with no support, and no hope of reopening soon.

“Halloween and Christmas are busy nights. We usually make most of our profit for the year during this period,” said owner Amanda Newbery.

Plans to expand Salisbury’s nightlife were considered in 2018. The national nightclub chain Revolution planned to move into the premises currently occupied by Pizza Hut. The plans were dismissed by local councillors. In the end, regulations were so difficult to meet, Revolution reportedly pulled out of the ‘seven-figure’ investment.
A cultural strategy for Salisbury was commissioned by MP John Glen with Wiltshire Council and Wiltshire Creative in 2018. Residents were supposedly surveyed about what they considered as culture and what they wanted in the city. The document has not yet surfaced.

“We have to be realistic that the COVID-19 pandemic has had a significant impact. Wiltshire Council and Wiltshire Creative have had to focus resources on a more immediate crisis response, so there has inevitably been a delay to this process. But this is a pause and not the end of the project, and I look forward to watching progress once we are through our current difficulties,” Mr Glen said.

Amanda argued: “We need to put young creatives at the top of the priority list. They want to enjoy themselves. We need more bars, table licenses, music. Sadly, we are always shut up by the cultural leaders of Salisbury. Let’s use this crisis to learn what people want.”

For now, The Chapel Nightclub must remain closed.