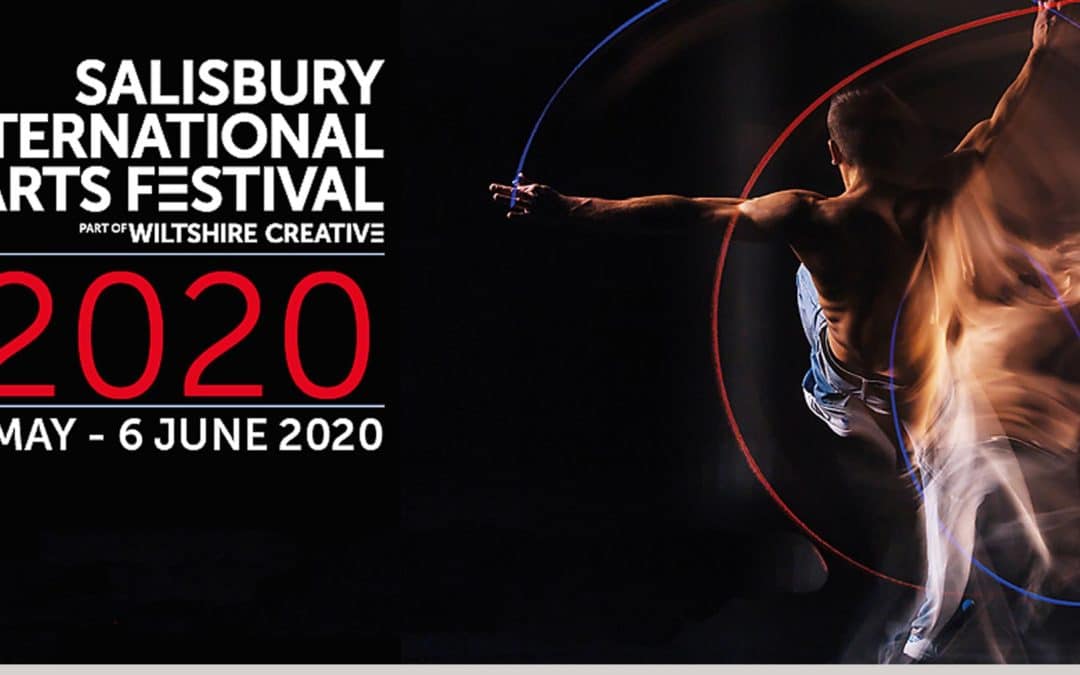 Athletes, dancers, musicians and international artists are part of the 2020 Salisbury International Arts Festival. Over 16 days, from May 22, more than 100 events with artists from countries including France, Spain, India and Australia celebrate the beauty, courage and joy of human movement. Thefestival is a major part of Salisbury 2020: A City on the Move, marking the 800th anniversary of the founding of modern Salisbury.

Wiltshire Creative Artistic Director Gareth Machin said: “There will be something for absolutely everyone in and around Salisbury to enjoy at this year’s International Arts Festival, as we celebrate the beauty, courage and joy of human movement. We’re excited to be bringing international artists to Salisbury this summer celebrating dance, sport and incredible journeys alongside incredible music, and so much more.”

The Festival opens on May 22 with Stone Songs composed by Howard Moody and featuring the Festival Chorus and La Folia musicians in a performance inspired by the Medieval chants that have resonated from the Cathedral’s stones since the 13th century. 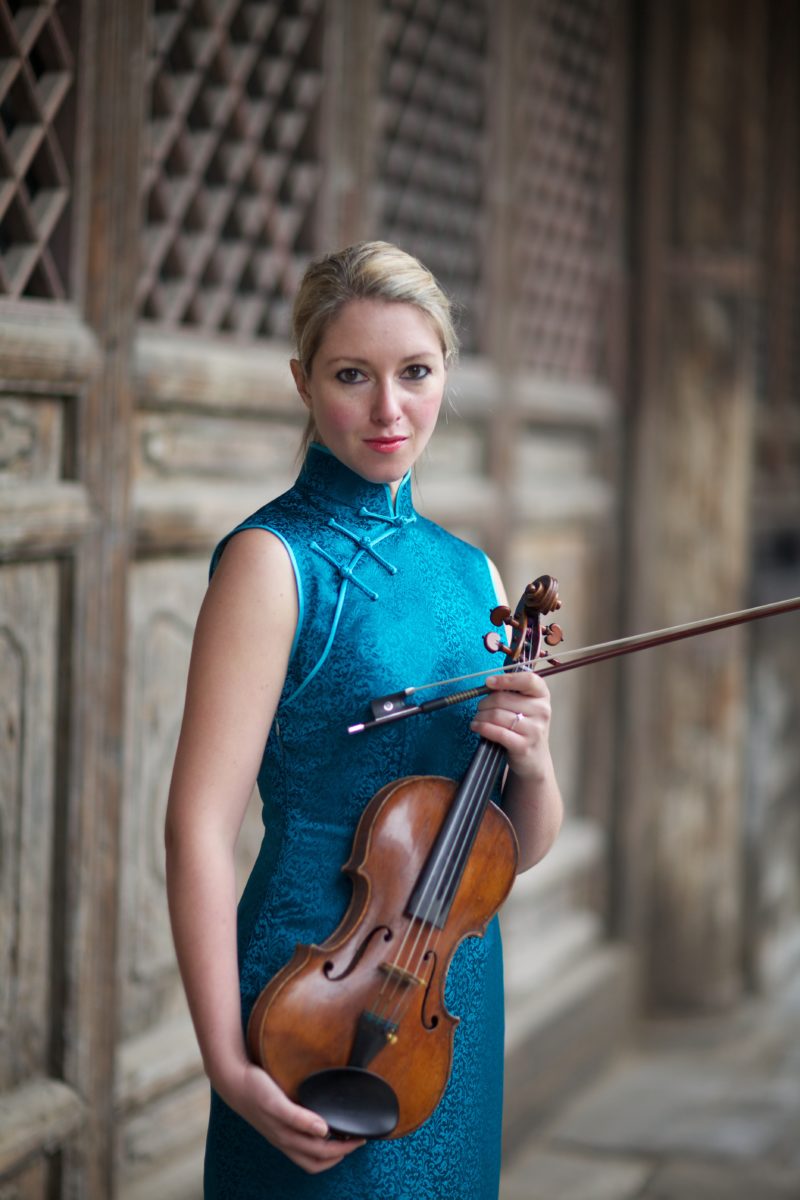 Associate Artist Harriet Mackenzie (left) performs as part of Cecilia’s McDowall’s Everyday Wonders: The Girl from Aleppo – an extraordinary cantata for children’s voices that tells the story of Nujeen Mustafa, the young wheelchair-bound Kurdish refugee, and her remarkable journey across Europe.

Other musical performances include the Royal Philharmonic Orchestra performing Dvorak’s ‘New World’ Symphony in the grandeur of Salisbury Cathedral; jazz from Jacqui Dankworth and trio; and intimate acoustic arrangements from Mike Peters of the 1980s band The Alarm in Wilton Church. Paraorchestra, the world’s only integrated ensemble for virtuoso disabled and non-disabled musicians, perform in Salisbury Cathedral, conducted by Charles Hazlewood.

Over the middle weekend of the festival, the focus falls on the future of Salisbury through a series of fascinating events including the European premiere of Congress, a co-production between Wiltshire Creative and Australian theatre makers All The Queen’s Men. The remarkable citizens’ assembly  pairs local people with wordsmiths to make their maiden speeches in Salisbury Cathedral.

Comedy comes from Mark Steel, with a new show guaranteed to make the world appear more strange than it is, and from Seann Walsh with a fresh show that mixes his best-loved routines with new, candid stories. 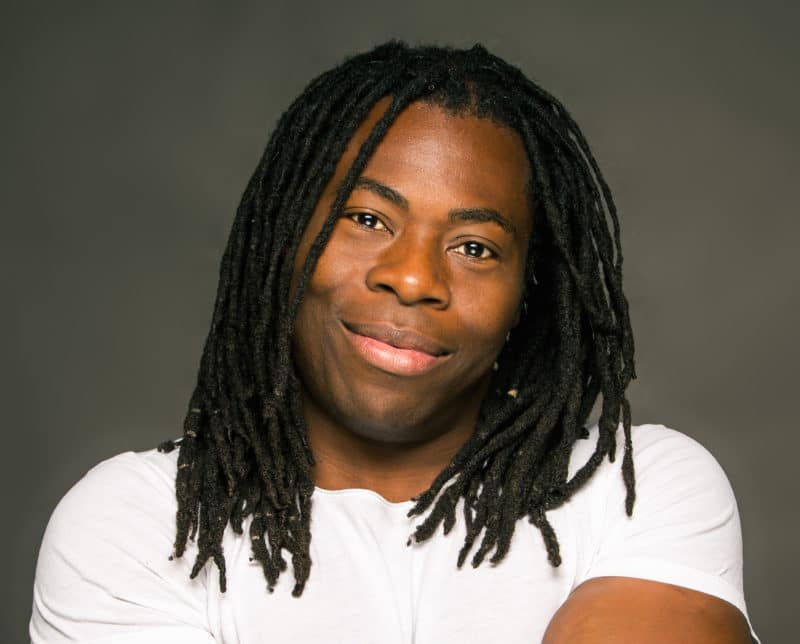 Move It! on Sunday May 24 is a day-long fiesta of free outdoor music, sport, theatre, circus, dance and craft involving professional artists and community groups as they animate the route from Old Sarum to Salisbury Cathedral, retracing the movement of the relocation of the Cathedral to its current site. The day begins with a multi-faith morning service on the site of the original cathedral at Old Sarum.

The Move It! journey culminates with the amazing work of French artist Olivier Grossetête, who, with the public’s help, will recreate the lost Bell Tower in the Cathedral Close in a stunning cardboard structure. He has recreated architectural sculptures across the world including China, New Zealand, France and Spain.

Family events include free Family Fiestas in Tidworth and Bemerton, and  performances of Dr Dolittle by Ilyria Theatre in the garden at the Rifles Museum in the Cathedral Close.

Free outdoor theatre, dance and circus features in the popular City Encountersevent in Salisbury city centre on Sunday, 24 May 24 and Bank Holiday Monday,May 25.

Visual arts exhibitions include The Makers’ Tale at Salisbury Arts Centre examining craft in contemporary life and Flow State by ceramicist Jo Taylor at Arundells in the Cathedral Close.

Theatre performances include Macbeth presented by The Lord Chamberlain’s Men in the open air in Rack Close, part of the Cathedral Close.

A full film programme follows the Festival themes of human movement and epic journeys, including screenings of The Grapes of Wrath, Ai Weiwei’s Human Flow and March of the Penguins 2.

The Festival runs from May 22 to June 6.