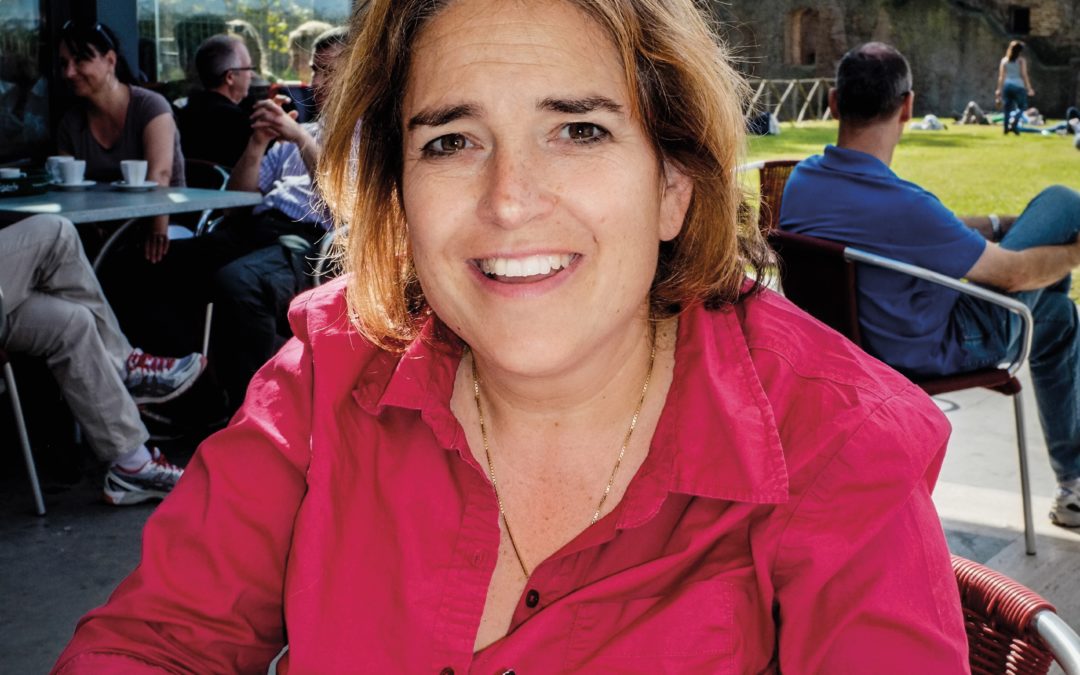 The winners were chosen by public vote and Wanderlust received more than 4,000 nominations, shortlisting just 10 finalists for the top prizes. Archaeologist and scholar Eireann was the only woman among them.

Speaking about her momentous win, coincidentally in Andante’s 35th anniversary year, Eireann said: “I am thrilled about being awarded Top History & Culture Guide of 2019 and feel honoured that so many of our guests took the time to vote for me. I’ve been privileged enough to have guided for more than 20 years now and would like to thank Andante Travels for giving me the opportunity to do so.”

During the ceremony, Wanderlust’s editor Lyn Hughes spoke about the importance of having a female finalist as women are typically underrepresented in the guiding world.

Eireann began working as an expert guide lecturer for special interest travel company Andante Travels in 1997 and has led more than 100 tours, taking groups of guests to iconic and lesser-known destinations all over the ancient world.

She is an honorary research fellow for the Open University and is currently working on a project of Roman culture in the frontiers of the Roman Empire at the University of Roehampton. Eireann has also published articles on ancient North Africa, and co-edited volumes on “Death and Disease in the Ancient City” and “Women’s influence on Classical Civilisation”. 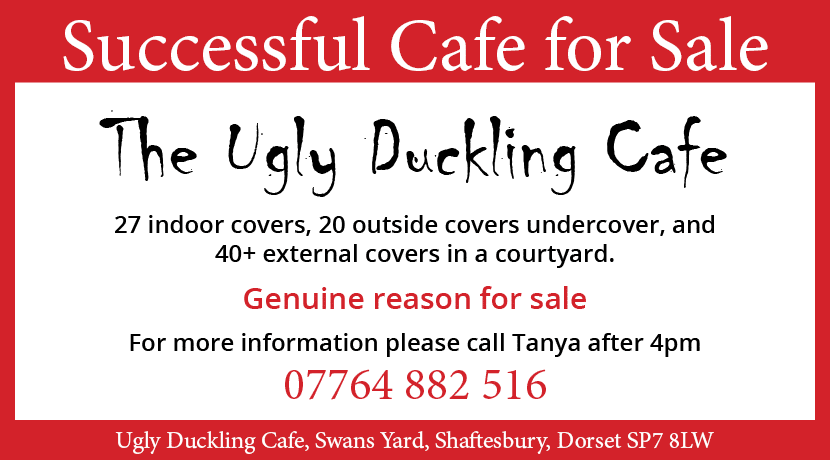